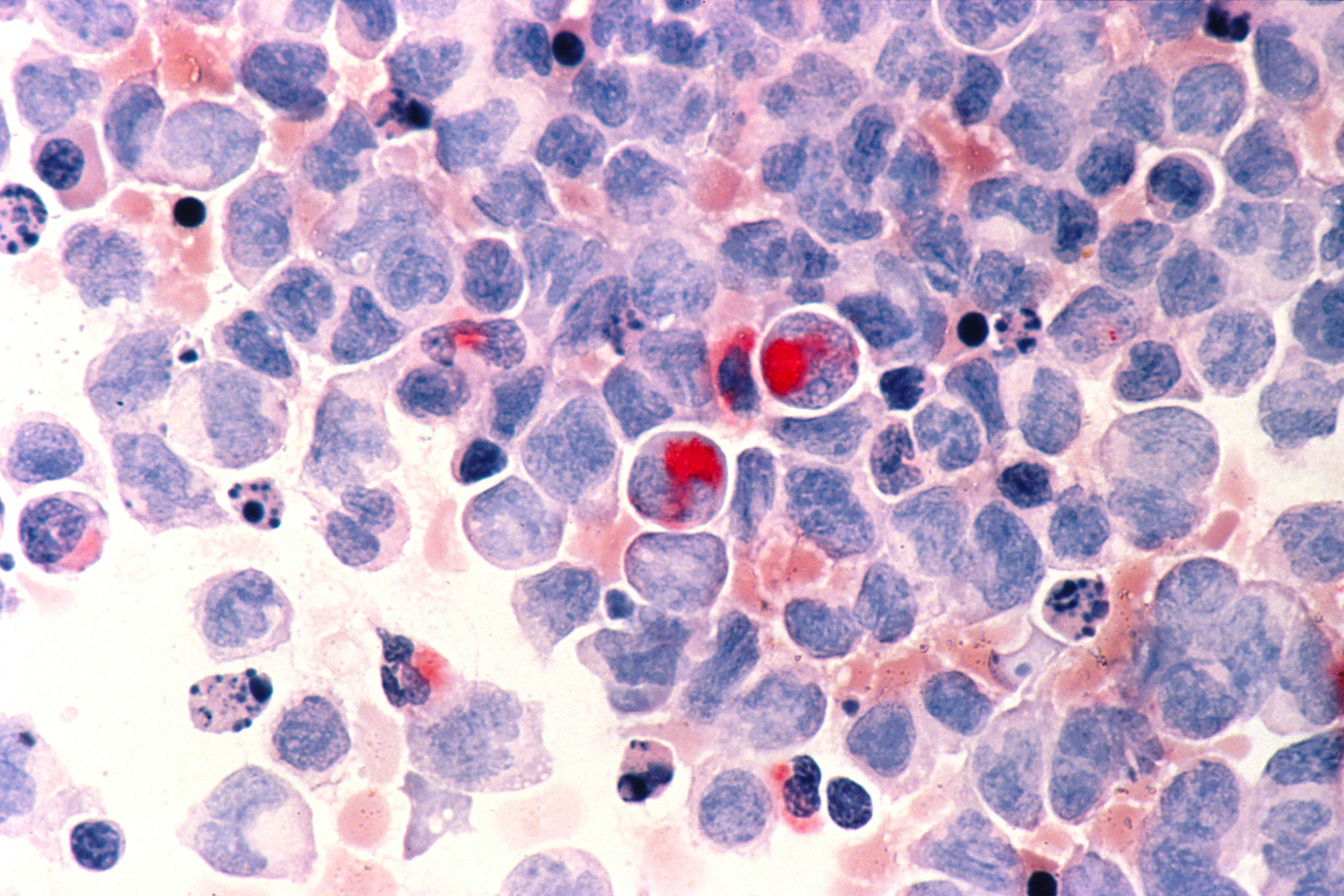 A patient in an early-stage clinical trial evaluating a Kura Oncology cancer drug has died, leading the FDA to pause the study while an inquiry aims to find out whether the death was related to a known complication of treatments for acute myeloid leukemia (AML).

The partial clinical hold announced Wednesday means that patients currently in the study may continue to receive treatment with the experimental drug, KO-539. However, no new patients may be enrolled in the Phase 1b study until the partial hold is lifted.

San Diego-based Kura is developing KO-539 as a treatment for patients whose AML is characterized by a particular genetic signature. The Kura drug is a small molecule that blocks a protein called menin. While menin is a tumor suppressor in endocrine glands, the protein also plays a key role in the development of leukemia in patients whose disease is driven by a rearrangement of a gene called KMT2A. In AML, cellular differentiation, the process in which a cell changes from one type to another, is blocked. Consequently, immature cells accumulate. By targeting and inhibiting menin, Kura’s drug is meant to remove the block to cellular differentiation.

Speaking on a conference call, Kura CEO Troy Wilson said the fatality may be associated with differentiation syndrome. The complication is characterized by fever; weight gain; breathing difficulty with blood, pus, or other substances found in the lungs; low blood pressure; and kidney failure. Wilson said the company has seen “fewer than a handful” of differentiation syndrome cases across all patients treated with KO-539, and those cases were managed with steroids.

Differentiation syndrome is a known complication of the menin inhibitor drug class specifically, as well as the scope of leukemia treatments broadly. Syndax Pharmaceuticals’ report of interim Phase 1 data in April noted that differentiation syndrome was one of the adverse events observed in the study, though no deaths were reported. Wilson said that differentiating is key to what Kura’s drug is designed to do—differentiate leukemic blasts, which are the abnormal white blood cells characteristic of AML. Wilson said that problems can arise if patients have a high tumor burden that can induce more rapid or severe differentiation.

The patient who died in the Kura clinical trial received the lower of the two doses being evaluated in the clinical trial, Wilson said. Both doses were previously found to be safe and efficacious in the dose-escalation portion of the study. He added that the patient had many complicating factors that could account for the death. The patient’s disease failed to respond to four previous lines of therapy. Fluid was also observed around the heart, a problem that is not typically associated with differentiation syndrome.

According to Wilson, the FDA asked the company to review the safety database, looking in particular for changes in blood cell counts as they relate to time and dose of the drug. The agency also asked for information about the company’s mitigation strategy for differentiation syndrome. Finally, Wilson said that the FDA asked Kura to reaffirm the rationale for the 200 mg and 600 mg doses selected for the study. He added that from a safety and tolerability standpoint, the company feels that the two doses are the right ones to test.

Wilson characterized the FDA’s communication to the company as an “information request.” He said Kura will be able to provide that information to the FDA quickly, but cannot control how quickly the FDA responds.

The cause of the patient’s death may never be known. The patient’s family did not consent to an autopsy, Wilson said. Even with an autopsy it would have been difficult to determine the ultimate cause of death, he said.

“Drug development is a business of working through setbacks,” Wilson said. “We continue to believe we have the potential for a best in class menin inhibitor. As I’ve mentioned, we’ve seen encouraging signs of activity. This is a very potent compound. We’re learning how to use it. That is what you do with a new mechanism of action in a disease that has been as challenging as AML.”