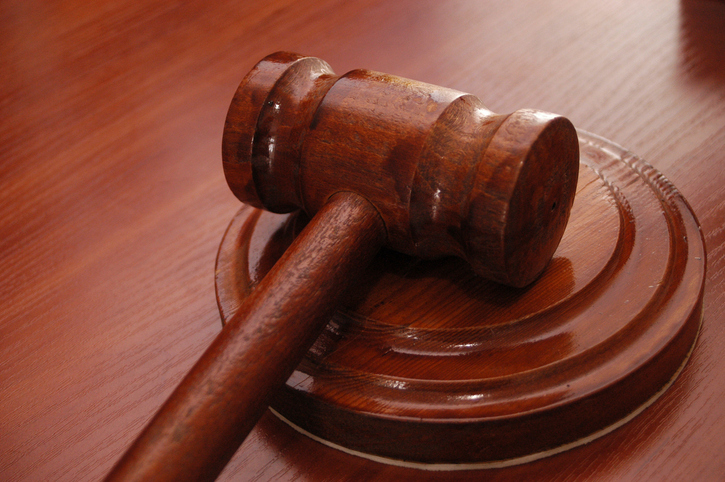 A federal jury ruled against CVS, Walgreens and Walmart, finding that the pharmacy chains helped fuel the opioid crisis in two Ohio counties. The three pharmacy chains currently face thousands of lawsuits, but this was the first one to go to trial.

The case, which was part of a broader multidistrict litigation involving multiple cases related to the opioid crisis, could serve as an indicator of how juries might rule in future trials. It was selected as a bellwether trial, intended to give everyone involved an idea of how to move forward with future cases.

The lawsuits were filed by Lake and Trumbull Counties, both located in northeastern Ohio. Attorneys for both counties argued that the pharmacy chains, focused on speed and retaining customers, missed red flags in the prescriptions being filled, according to the Cleveland Plain Dealer.

Pharmacy chains, on the other hand, argued that was the responsibility of the doctors who wrote the prescriptions.

A 12-person jury ruled in favor of the two counties, with the amount the three defendants will pay in damages yet to be determined in a future trial.

Two pharmacy chains, Giant Eagle and Rite Aid, reached an earlier settlement with the counties. Prior to the verdict, CVS, Walgreens and Walmart had sought to declare a mistrial, but that request was denied by District Judge Dan Aaron Polster.

The three pharmacy chains said in emailed statements that they plan to appeal the verdict.

Walgreens and Walmart argued that the case was based on a “flawed legal theory,” pointing to cases in other states where “public nuisance” arguments against companies’ role in the opioid epidemic have faltered. CVS, for its part, pointed the finger at manufacturers who marketed opioid medications, and emphasized that it was the physicians who were writing the prescriptions, not pharmacists. But the jury’s decision could have broader ramifications for these companies in the future.

In the meantime, communities continue to grapple with the ongoing effects of the opioid epidemic. A record of more than 100,000 people were estimated to die from drug overdose in the last year, according to a recent report by the Centers for Disease Control and Prevention.

The case, In re: National Prescription Opiate Litigation, was filed in the U.S. District Court Northern District of Ohio Eastern Division.