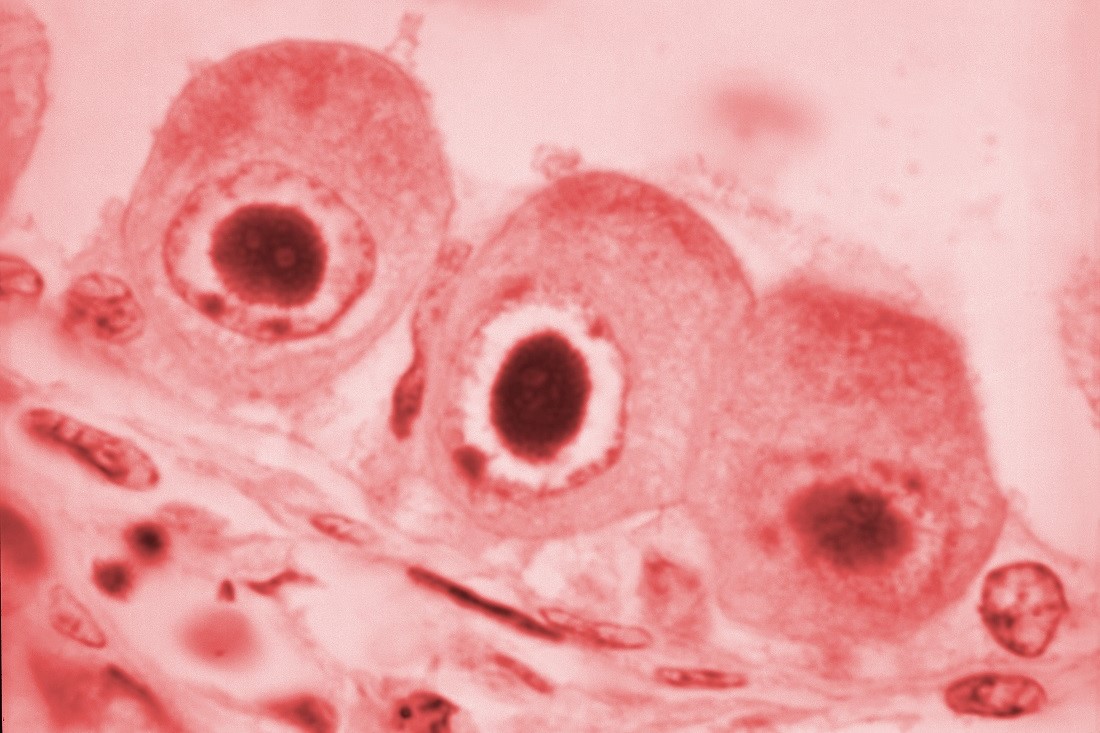 Transplant procedures come with all sorts of risks, and one of them is infections that develop in a patient’s weakened immune state. A Takeda Pharmaceutical drug is now the first FDA-approved treatment for a particular type of post-transplant infection that can become fatal.

The infection risk comes from cytomegalovirus (CMV). Antivirals are available to treat CMV infections, but in some cases the virus doesn’t respond to treatment, or it develops resistance. The Takeda drug, maribavir, was developed to treat CMV infection that does not respond to available antivirals. The approval covers patients 12 and older who weigh at least 35 kg (about 77 pounds). Takeda will market its new drug under the name “Livtencity.”

CMV is a type of herpes virus. It’s commonly found in people, but usually does not pose any problems in those with healthy immune systems. In stem cell and organ transplant procedures, immunosuppressant medicines are a standard step to prevent the body from attacking the transplanted stem cells or organ. But the weakened immune system that results also makes transplant patients more susceptible to infection. CMV infection can lead to the loss of a transplanted organ or a failure of transplanted stem cells to engraft. In serious cases, CMV infection can lead to death.

Livtencity, a twice-daily oral drug, is designed to prevent activity of human cytomegalovirus enzyme pUL97, an enzyme that is key to various stages of viral infection. This approach blocks viral replication. Takeda’s drug application was based on the results of an open-label Phase 3 study enrolling 352 transplant patients who had CMV infections that did respond to treatment. Those patients were randomly assigned to receive either the Takeda drug, or one or two of four antivirals that are currently used to treat CMV. The treatment was continued for up to eight weeks; patients were then observed for a 12-week follow up period.

The goal of the study was to compare concentration levels of the virus’s DNA in the blood at the end of the eighth week. To show efficacy, viral concentration had to be below measurable levels. According to the FDA, of the 235 patients who received Takeda’s drug, 56% of them achieved that benchmark compared to 24% of the 117 patients who received a treatment assigned by a clinician.

Side effects reported in the study included taste disturbance, nausea, diarrhea, vomiting, and fatigue. The FDA said that Livtencity may reduce the activity of two other antiviral drugs, ganciclovir and valganciclovir. Therefore, the agency recommends against dosing the Takeda drug alongside those antivirals. The FDA cautioned that virologic failure, in which a drug fails to suppress viral load, can occur due to resistance to the therapy. The agency said that CMV DNA levels should be monitored in order to check for such resistance.

“People undergoing transplants have a lengthy and complex healthcare journey; with the approval of this treatment, we’re proud to offer these individuals a new oral antiviral to fight CMV infection and disease,” Ramona Sequeira, president of Takeda’s U.S. business unit and global portfolio commercialization, said in a prepared statement.

Aadi Biosciences’ new twist on a decades-old drug has the regulatory green light as a treatment for a rare form of cancer, making it the biotech’s first FDA-approved product.

The Aadi drug, Fyarro, was developed as a treatment for perivascular epithelioid cell tumors (PEComas). These tumors, which form in soft tissues such as those of the stomach, intestines, lungs, female reproductive organs, and genitals, are usually benign. Pacific Palisades, California-based Aadi developed its drug for the rare instances when PEComa tumors become malignant.

The FDA approval covers the treatment of PEComas that have advanced and cannot be removed surgically, or cases in which these tumors have spread. The regulatory decision makes Fyarro the first and only approved treatment for advanced malignant PEComa tumors in adults.

Aadi’s intravenously infused drug is based on a decades-old immunosuppressant called sirolimus. That drug, also known as rapamycin, is used to prevent organ transplant rejection. It works by blocking signaling on a pathway called mTOR. In addition to its role in immune response, this pathway can also promote tumor growth. Aadi aimed to develop Fyarro as a treatment for cancers characterized by alterations in mTOR pathway genes.

The new twist that Aadi brings to sirolimus is binding the molecule to albumin, a liver protein. According to the company, since albumin accumulates in tumors, binding that protein to the drug serves as a way to preferentially deliver it to tumors. If the approach sounds familiar, it might be because it’s similar to the approach that Abraxis Bioscience used for its drug Abraxane, in which particles of the chemotherapy paclitaxel are bound to albumin.

Similar to other drugs in the mTOR class, Fyarro’s drug label warns that treatment may lead to side effects including swelling and sores in the mouth, suppressed bone marrow activity, infections, and lower than normal potassium levels.

Aadi is relatively to the Nasdaq; it joined the public markets in August through a reverse merger with Aerpio Pharmaceuticals. At that time, Aadi raised $155 million in financing from investment firms that purchased shares in the company. According to Aadi’s most recent financial report, its cash position as of Sept. 30 was about $161.4 million.

Image by the Centers for Disease Control and Prevention