RA Capital reveals next play in protein degradation, this time outside the cell 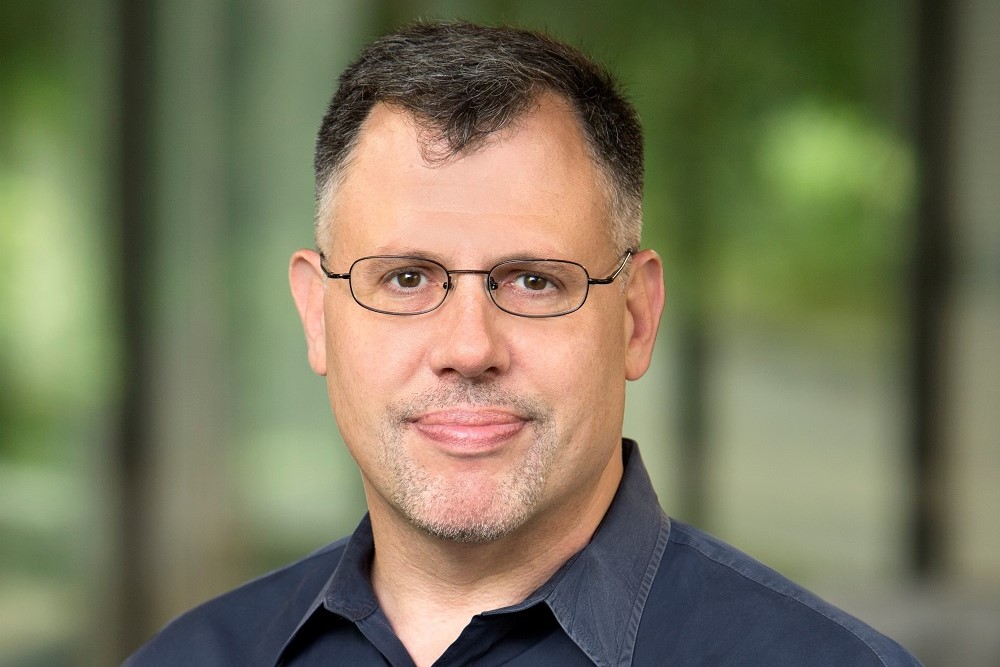 RA Capital Management has several bets in emerging therapies that use a cell’s own systems to get rid of the proteins that cause disease. Those investments are in biotechs targeting problem proteins inside of a cell. But proteins outside of cells can also cause disease and the firm set out to find out whether it’s possible to drug them as well.

The answer, it turns out, is yes. But rather than pump money into an existing biotech to advance that science, RA Capital opted to form a new company. That startup, Waltham, Massachusetts-based Avilar Therapeutics, emerged from stealth Thursday backed by $60 million in seed financing.

“In the world of seed financings, it is a rather large one,” said CEO Dan Grau. “The size of the financing correlates with the opportunity.”

New Haven, Connecticut-based Arvinas was the first biotech company to bring a protein degrader into human testing, progress that paid off this summer with a $1 billion Pfizer partnership. The pharma giant sees promise in the biotech’s drugs as a new way to treat breast cancer. Arvinas happens to be one of RA Capital’s targeted protein degradation investments. Other RA Capital portfolio companies in the space include C4 Therapeutics and Vividion.

About 18 months ago, RA Capital formed a team to find out whether protein degradation can address extracellular proteins, Grau said. That team was led by Milind Deshpande, a venture partner at the firm and former CEO of Achillion Pharmaceuticals. The team found that proteins outside of the cell could be degraded via a natural process that uses the asialoglycoprotein receptor (ASGPR). ASGPR is expressed in liver cells, and they’re an important way that nature goes about degrading various proteins in the body, Grau said.

Though targeted protein degraders opened the door for Avilar’s approach, Grau said pursuing extracellular degradation required Avilar to develop new technologies. The startup’s drugs are called ASGPR-targeting chimeras, or ATACs. Resembling barbells, they’re bi-functional molecules comprised of two ligands linked together, one that binds to ASGPR while the other one binds to the target protein. Binding to a target enables the Avilar molecule to direct that protein to a liver cell’s endolysosome, a different cellular disposal system. Grau said ATACs can address proteins circulating in the body as well as proteins on the cellular membrane.

The human proteome, the complete set of expressed proteins, is estimated to total about 20,000 proteins. About 40% of those proteins are extracellular or membrane proteins, Grau said. He added that the company thinks around 2,000 of those proteins are non-membrane targets, and within that group, several hundred have good validation as disease targets.

“The first wave of ATAC products will [be for] targets that are strongly validated but inadequately addressed by existing modalities, or in some cases, not addressed at all,” Grau said. “That’s the space from which our pipeline will emerge.”

Grau joined Avilar in May. In the past six months, he said that the company’s progress includes tests of ATACs in non-human primates. The results showed rapid and profound degradation of extracellular proteins. As is the case with most early-stage biotechs, Avilar isn’t disclosing specific disease targets. But Grau said potential extracellular targets span both rare and common diseases. The company will focus on developing therapies for rare diseases while more common disease targets could be opportunities for partnerships with larger companies. Oncology is another potential application, he added.

The science of Avilar is new, but the company isn’t the first to pursue protein targets outside of cells. Lycia Therapeutics is developing drugs that it calls lysosomal targeting chimeras, or LYTACs, that direct extracellular proteins to the lysosome. In August, Eli Lilly paid the South San Francisco-based biotech $35 million to begin a research alliance on up to five LYTAC drugs.

The $60 million seed funding isn’t new cash now, rather that financing has been place for the past 18 months, Grau said. The company isn’t disclosing timelines about how long the cash will last, but Grau said the plan is to continue developing the technology and turning that platform into a drug pipeline.