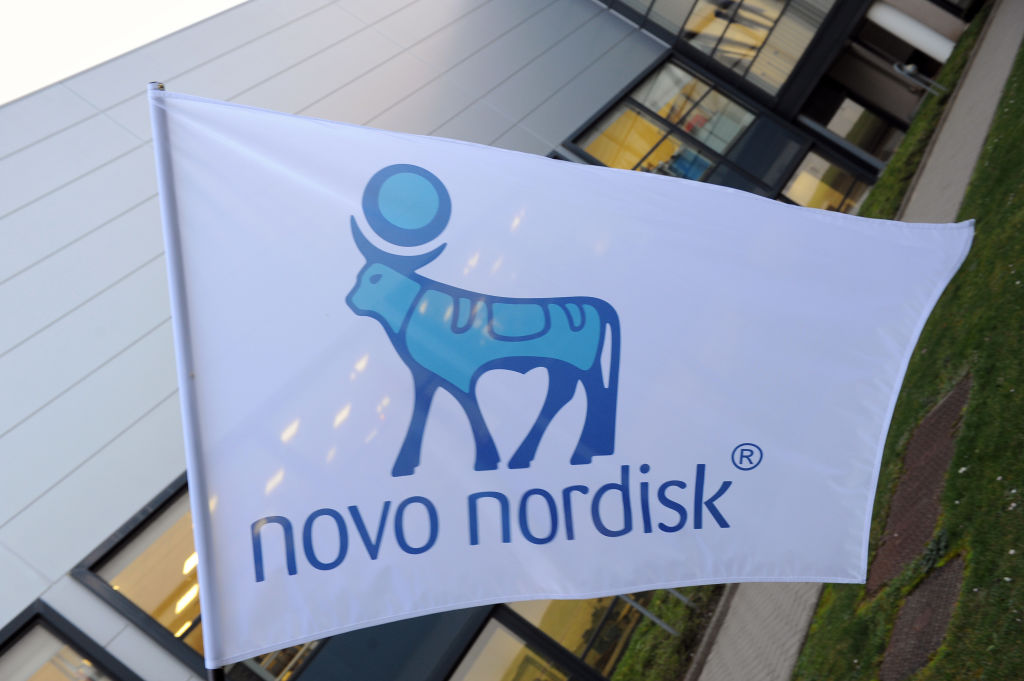 The field of RNA interference therapies is bustling with activity and Novo Nordisk is the latest company to make a move with an agreement to buy Dicerna Pharmaceuticals for $3.3 billion, a deal that comes as the first therapy from their two-year collaboration is being readied for its first clinical test.

According to terms announced Thursday, Novo Nordisk will pay $38.25 cash for each share of Lexington, Massachusetts-based Dicerna. That price is an 80% premium to Dicerna’s closing stock price on Wednesday.

RNAi is mechanism in cells that stops protein translation. RNAi therapies leverage this mechanism to stop a gene from producing a disease-causing protein. The approach is sometimes referred to as “gene silencing.” The drugs that form this class of therapies are made with small interfering RNA, or siRNA, which works by silencing the part of RNA that causes disease. The first FDA approval for an RNAi drug was awarded in 2018 to Alnylam Pharmaceuticals drug Onpattro, a treatment for nerve pain caused by a rare inherited disorder.

Novo Nordisk’s portfolio is oriented around diabetes, but the Denmark-based pharmaceutical giant has been expanding its scope to other metabolic disorders and cardiovascular diseases. In 2019, the company paid Dicerna $175 million up front, along with a $50 million equity investment, to begin a partnership developing drugs for metabolic diseases including nonalcoholic steatohepatitis, type 2 diabetes, and obesity. Under the deal, Dicerna funded discovery and preclinical research, while Novo Nordisk is responsible for further development.

Dicerna’s own pipeline spans a range of metabolic and cardiometabolic disorders. But not all has gone well for Dicerna’s programs. Nedosiran, an RNAi therapy for the rare kidney disorder primary hyperoxaluria, showed disappointing Phase 3 results in August. There are three types of primary hyperoxaluria, and results showed the Dicerna drug succeeded only in addressing the most severe type. Shares of Dicerna sank, as the results will limit Nedosiran’s ability to compete against a primary hyperoxaluria drug currently marketed by Alnylam. But Dicerna has other programs, most of which is in development under alliances with larger companies. Partners include Roche, Alnylam, Eli Lilly, and AstraZeneca subsidiary Alexion.

Large pharmaceutical companies have been striking deals to get a piece of the RNAi market. A little more than a year ago, Takeda Pharmaceutical paid Arrowhead Pharmaceuticals $300 million up front to begin a partnership on an RNAi drug for a rare liver disease. That deal added to Arrowhead’s existing alliances with Horizon Therapeutics, Johnson & Johnson, and Amgen. Novartis also jumped into the RNAi fray, completing its $9.7 billion acquisition of The Medicines Company, a deal centered around that company’s RNAi drug for high cholesterol.

The boards of directors of Novo Nordisk and Dicerna have already approved the deal, which is expected to close by the end of this year.