CVS to close 900 stores, turn some into primary care sites 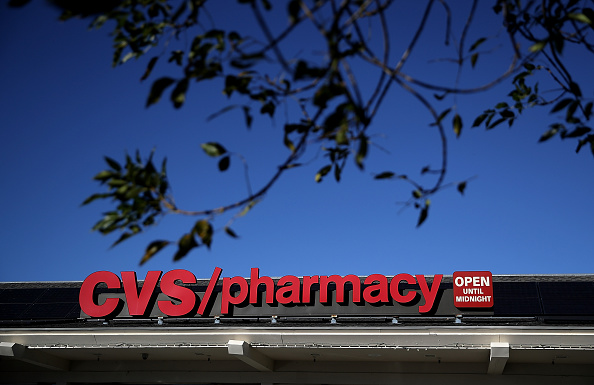 Citing changing consumer needs, CVS Health plans to close 900 of its pharmacies over the next three years. At the same time, it wants to revamp a growing number of them to focus on health services, including primary care.

CVS, and other retailers, have recently doubled down on “omnichannnel” health strategies, the idea of making it easy for customers to access care in-person, virtually or at home.

Back in 2019, the company started an earlier version of this process, turning several of its stores into HealthHUBs, which have more space dedicated to health and wellness services, such as MinuteClinics, support from a dietician, and some common screenings.

CVS is on track to convert 1,000 of its stores to HealthHUBs by the end of the year, Lynch said in a May earnings call. Those locations are tailored to be close to its Aetna and Caremark customers, as its insurance subsidiary develops new health plans that incentivize people to seek out care at CVS’ stores.

As it pursues this strategy, CVS is shuttering some of its stores. It plans to close 300 per year for the next three years, starting next spring.

So far, the company has shared few details about which locations will close. CVS spokesperson TJ Crawford wrote in an email that the company would consider a “number of factors,” including local market dynamics, population shifts, store density, the needs of underserved communities, and Aetna and Caremark coverage.

“Our retail stores are fundamental to our strategy and who we are as a company,” Lynch said in a news release. “We remain focused on the competitive advantage provided by our presence in thousands of communities across the country, which complements our rapidly expanding digital presence.”

Because of the closures, CVS plans to record an impairment charge between $1 billion and $1.2 billion this quarter, related to writing down its leases, property and equipment.

In 2020, CVS saw less foot traffic, as people sheltered-in-place and had fewer new prescriptions to fill, as a result of fewer procedures and doctors’ appointments. However, its business has since rebounded, as Covid-19 testing and vaccines brought more people back into its stores. For the third quarter of 2021, its retail/LTC segment brought in $24.99 billion in revenue, an increase from $22.73 billion last year.

The store changes are also coming with a leadership change. Neela Montgomery, president of CVS Retail and Pharmacy, will leave the company at the end of the year, while Prem Shah and Michelle Peluso will become co-presidents of its retail business.