To innovate in population health, start with the basics 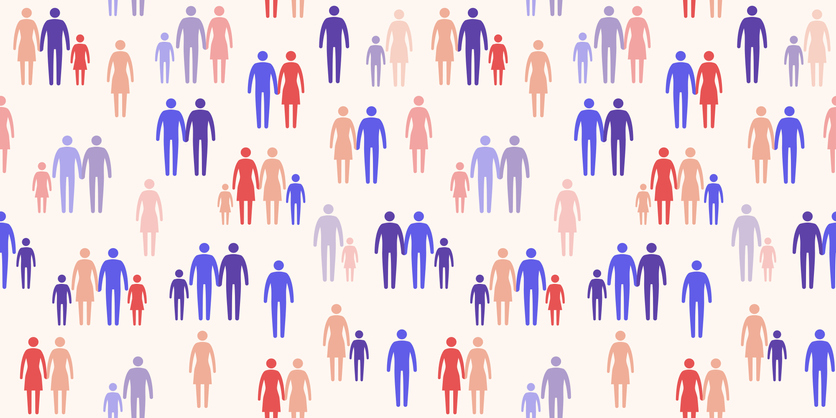 Many companies have touted the promise of population health, or being able to influence a group of people’s health outcomes. But the process of getting there, from collecting data to changing individual behaviors, can be fraught with challenges.

During a panel at MedCity INVEST Pop Health, leaders of two companies discussed how to bring together data for population health and implement effective solutions.

Earlier in his career, Innovaccer Chief Innovation Officer Dr. Anil Jain had opened his own primary care practice. At first, he mostly thought about each patient one at a time.

“It didn’t get to the point until we started amassing this data from the EHRs that we really started thinking through what does the aggregate population look like?” he said. “Instead of my one diabetic patient, can we see all 236 of them?”

Of course, considering patients as a group comes with its own tradeoffs. For instance, how do you aggregate the health information of multiple people, while still maintaining their privacy? And at the same time, how do you keep track of who’s who, since there is no one patient identifier in the U.S.?

Jain said some solutions for identity management exist, such as asking patients questions to verify their identities, or building systems that can help match up some of the details, but there are still “massive issues around identity management and a single patient record.”

Beyond patient identity, there are other things that need to be checked before the data can be matched up. For example, if a physician jots “CP” in a note, were they referring to chest pain or cerebral palsy?

“A lot of innovators spend a ridiculous amount of time just getting the data cleaned up and in the same terminologies as another set of data so they can start to make sense of it,” he said.

Another piece of the puzzle is actually making that information actionable. Some companies have turned to using machine learning as one approach, but both Jain and Patientory CEO Chrissa McFarlane said to approach this with caution. Although many of these tools are in use by hospitals and payers, “the challenge with AI that continually comes up is with equity and the biases around AI,” McFarlane said.

She added that it’s important to have more diversity of thought in teams that are developing software tools to improve outcomes, and understanding when to use that data.

For Jain’s part, he agreed that caution is warranted, and that AI should primarily be used for simpler tasks, rather than the complex decision making a physician would do.

At the end of the day, “It’s not about data, it’s not even about analytics, it’s about changing people’s behavior,” he said.