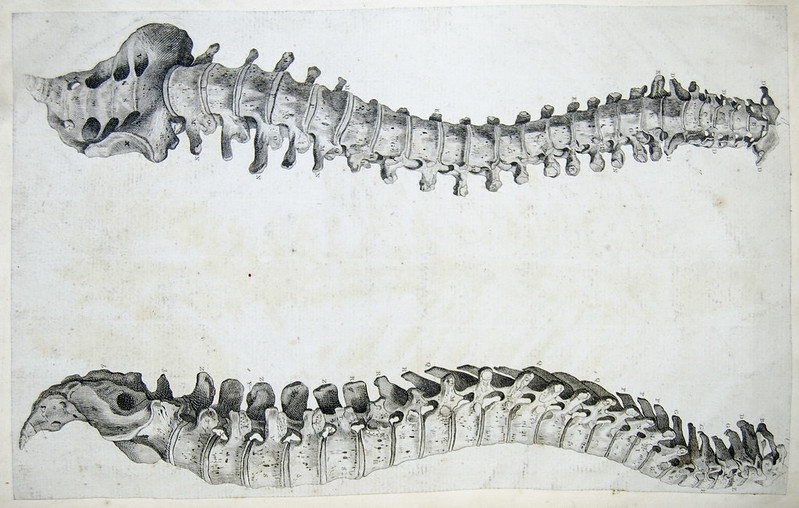 Nearly a year ago, biotech startup Acelyrin emerged with two industry veterans at the helm, an unspecified amount of funding, and plans to in-license drug candidates with an initial focus on immunology. The company played its cards close to the vest but it’s offering a little more detail now that it has $250 million in funding and development plans for a drug that could challenge blockbuster biologic therapies from Novartis and Eli Lilly.

The new capital, a Series B round of funding, comes as Los Angeles-based Acelyrin announces its first program, an antibody in clinical testing for several inflammatory disorders. The drug, izokipeb, was in-licensed from Affibody, a Swedish company that specializes in antibody drug development. The drug is designed to block the signaling protein interleukin-17A (IL-117A). In addition to its associatoin with inflammatory and autoimmune disorders, additional research suggests the protein plays a role in neurodegenerative disorders.

Izokipeb was designed to overcome some of the limitations of antibody drugs. At about a tenth of the size of a monoclonal antibody, the drug can be dosed as a subcutaneous injection rather than as an infusion. The smaller size also helps the drug reach targeted tissues inaccessible to larger monoclonal antibodies. Affibody and partner Inmagene Biopharmaceuticals had advanced the drug candidate to mid-stage clinical development in ankylosing spondylitis, a rare form of arthritis that affects the ligaments and tendons of the vertebrae, leading them to fuse.

Biologic drugs approved for treating ankylosing spondylitis include two monoclonal antibodies, both of them IL-17A inhibitors. Novartis’s Cosentyx received FDA approval to treat the condition in 2016, while Eli Lilly’s Taltz was approved for in 2019. Cosentyx is Novartis’s top-selling product, accounting for more than $1.2 billion in third quarter sales; $3.4 billion in the nine months ending Sept. 30, according to Novartis’s financial reports. Taltz is Lilly’s top immunology product, generating $593.1 million in the third quarter; more than $1.5 billion for the first nine months of this year, financial reports show.

Acelyrin noted that more than 300 patients have been dosed with izokibep so far, some of them for up to three years. The company said those results show that the drug is safe, and they also suggest that blocking IL-17A could address many diseases. CEO Shao-Lee Lin said the new capital will support that strategy.

“This financing catalyzes our ability to rapidly advance the late-phase development of izokibep and demonstrate its potential for differentiation within the class of IL-17 inhibitors, both by unlocking new indications as well as achieving differentiated efficacy in existing blockbuster indications, where significant unmet needs persist,” Lin said in a prepared statement.

Acelyrin said a Phase 2b study is underway testing the antibody in axial spondyloarthritis. Whereas axial spondyloarthritis is an arthritic condition of the spine, ankylosing spondylitis is a form of the disorder characterized by spinal fusion. The company is also enrolling patients in a pivotal study for uveitis, an inflammatory disorder of the eye that leads to vision loss. Yet another mid-stage study is planned for the drug as a treatment for hidradenitis suppurativa, an inflammatory disorder of the exocrine sweat glands.

The licensing agreement with Affibody gives Acelyrin global rights to izokibep, except for certain Asian countries, where Shanghai-based Inmagene holds the rights. Affibody retains commercialization rights to the drug in Nordic countries. No financial terms for the deal were disclosed, but the companies did add that the agreement grants Acelyrin the option of licensing additional Affibody molecules.

Acelyrin is led by co-founders Lin and Bob Cary, the company’s chief operating officer. Both are veterans of Horizon Therapeutics. Acelyrin’s new round of funding comes one month shy of the one-year anniversary of its launch and Series A financing from Westlake Village BioPartners. That firm was joined by AyurMaya and Surveyor Capital in leading the Series B financing announced Tuesday. In addition to supporting clinical development of izokibep, Acelyrin said the capital will also go toward the licensing and acquisition of additional drug programs, mainly in immunology.