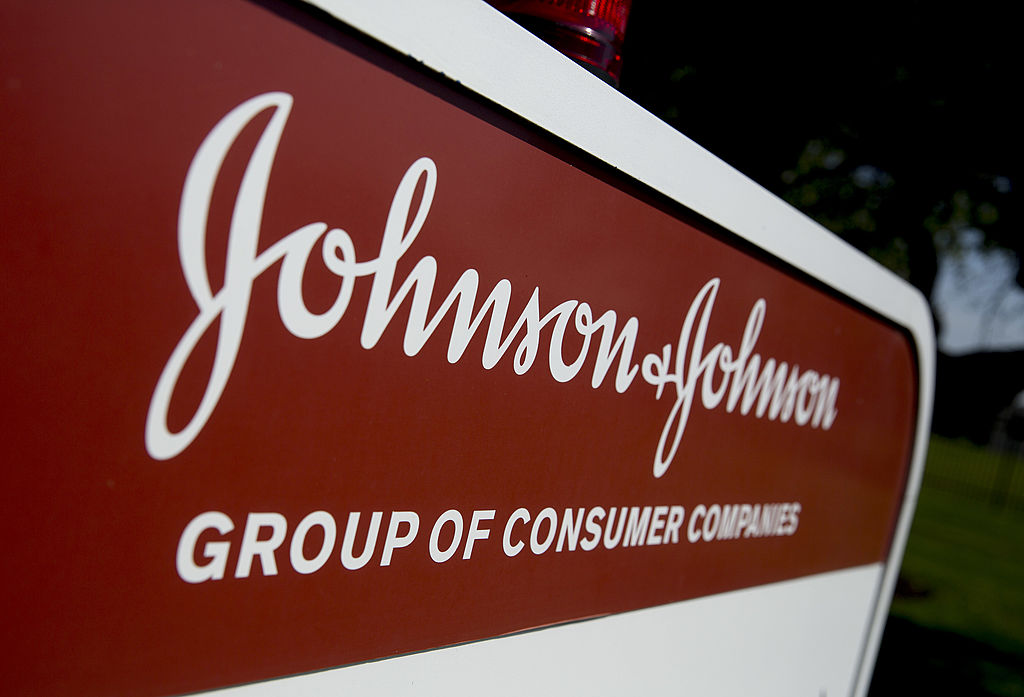 Johnson & Johnson, one of the largest and oldest companies in healthcare, plans to separate its consumer health division from the rest of the business, a move that the firm said will leave two distinct entities, each better positioned to grow independently rather than as part of a single corporation.

The remaining company will house the pharmaceuticals and medical devices business, which is keeping the Johnson & Johnson name. The yet-to-be named consumer health business will be a publicly traded company. Speaking on a conference call Friday, J&J Chairman and CEO Alex Gorsky said that the spinoff will leave the remaining company a more agile organization, able to make acquisitions as needed.

“Our goal here is to continue to drive great performance in each of the segments that Johnson & Johnson will continue to compete in,” he said.

The separation announced Friday will take an estimated 18 to 24 months, a transition that will be led by Joaquin Duato, currently the vice chairman of the J&J’s executive committee. In August, the New Brunswick, New Jersey-based company announced Duato would succeed Gorsky as CEO; Gorsky is stepping down on Jan. 3 for family health reasons.

For decades, consumer products were a part of a diversification strategy key to keeping a healthcare company financially healthy. Steady sales from consumer products sold over the counter in pharmacies and grocery stores balanced out the revenue peaks and troughs of pharmaceuticals and medical devices. However, consumer products such as mouthwash and soaps have don’t share much in common with innovative medical treatments, such as biological therapies for chronic conditions. J&J is the latest big company to conclude that keeping all of those products under same corporate roof might no longer make sense.

The strategy has continued to play out this year. In June, the legacy drugs, biosimilars, and women’s health products of Merck were spun off into new publicly traded company Organon. The trend has also spread to medical device companies. Becton Dickinson announced in May its plan to spin off its $1.1 billion diabetes care products business into a separate, publicly traded company. Last month, Novartis announced a strategic review for Sandoz, its division that sells generic drugs and biosimilars. If a separation happens, Novartis will have plenty of cash available to focus on R&D and dealmaking. Last week, Novartis announced it would sell back to Roche its equity stake in that company for nearly $21 billion.

Johnson & Johnson consumer health products are well known brands, even if consumers don’t realize that they’re made by J&J. The product lineup includes Listerine, Band-Aid bandages, and Tylenol. J&J projects that this business segment will generate about $15 billion in revenue in 2021, which would be a 7.1% increase over 2020 sales.

Pharmaceuticals and medical devices bring in the lion’s share of J&J’s total revenue, and each segment by itself is bigger than consumer health. Total pharmaceutical revenue was $45.5 billion in 2020; for medical devices, it was $22.9 billion. The company said that these two business segments share a focus on scientific research and development and operate in similar regulatory and competitive environments. Combined, J&J projects the two segments will tally $77 billion in 2021 revenue.

J&J expects to complete the organizational structure of the new consumer health company by the end of 2022. The company intends for spinoff to be tax free for J&J shareholders, thought the IRS will need to sign off on the tax-free nature of the transaction. The deal will also need final approval from J&J’s board of directors.