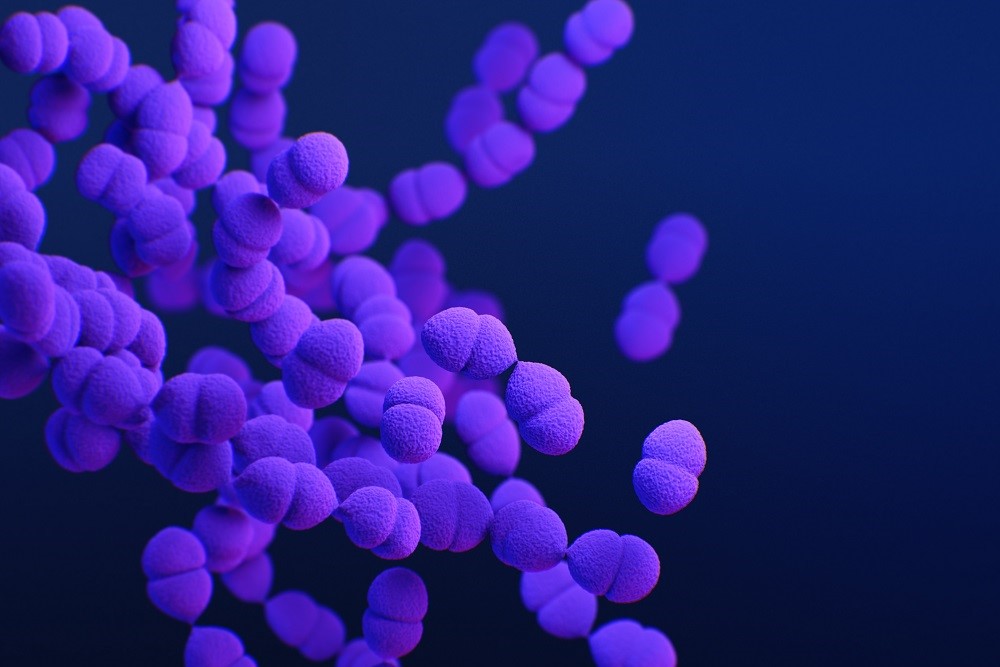 Pneumococcal infections continue to pose a global health burden and the pursuit of vaccines that could protect against them includes recently approved shots from Pfizer and Merck. Inventprise is developing a vaccine with the potential to offer broader protection than either of those products and the company now has up to $90 million from the Bill & Melinda Gates Foundation to support its clinical trial plans.

Meningitis and pneumonia are among the pneumococcal infections that can be caused by bacteria called Streptococcus pneumoniae. There are about 100 known strains of these bacteria. Prevnar 13, a Pfizer vaccine that protects against 13 pneumococcal strains, is a blockbuster seller. Research has focused on developing vaccines that protect against a greater number of these strains. Over the summer, the FDA approved Merck’s Vaxneuvance, which protects against 15 strains, as well as Pfizer’s Prevnar 20, which improves on Prevnar 13 by seven strains. Inventprise designed its vaccine to protect against 25 pneumococcal strains.

Like the Merck and Pfizer products, Inventprise’s vaccine, IVT-25, is what’s called a conjugate vaccine. Such vaccines are made by bonding antigens, which prompt the immune response, to a carrier molecule. The greater the capacity of the carrier molecule, the more strains a vaccine can protect against. Redmond, Washington-based Inventprise designed its vaccine with its proprietary linker technology, which the company says increases how much of the antigen can be seen by the immune system. The company contends that this technology addresses the reduction in the immune response observed in pneumococcal vaccines that protect against multiple strains.

In animal testing, Inventprise said that its pneumococcal vaccine was superior to currently available vaccines. Now the company aims to see if those results translate to humans. Inventprise said it plans to begin human testing in the second half 2022. That timeline will allow Inventprise to stay close to the pace of other pneumococcal vaccine developers. Vaxcyte has said it expects to seek FDA permission to begin human testing of its vaccine in the first quarter of 2022. The Foster City, California-based biotech, designed its vaccine to protect against 24 strains. Affinivax of Cambridge, Massachusetts also designed its vaccine to protect against 24 strains. That company’s vaccine is in mid-stage clinical development under a partnership with Astellas Pharma.

Inventprise was founded by CEO Subhash Kapre in 2012. The company’s goal is to develop new vaccines that are affordable and accessible to those in low and middle-income countries. In a prepared statement, Keith Klugman, director of the Gates Foundation’s pneumonia program, noted that pneumonia is the leading cause of death in children younger than 5.

“The scientific community must strive to develop more effective vaccines to protect the most vulnerable children from more strains of this devastating disease,” he said. “The Gates Foundation is proud to support this bold undertaking which has strong potential to save the lives of millions of children in low-income settings.”

The Gates Foundation funding will support Inventprise’s research through the completion of Phase 1 and Phase 2 testing. The foundation’s funding will be paid out as Inventprise reaches manufacturing, preclinical, and clinical development milestones. But progress of the pneumococcal vaccine candidate could also bode well for the other Inventprise vaccine programs. The company’s technology is a platform that has been used to develop vaccines for human papilloma virus, group B streptococcus, meningococcus, and severe acute respiratory syndrome coronavirus 2.

Image by the Centers for Disease Control and Prevention