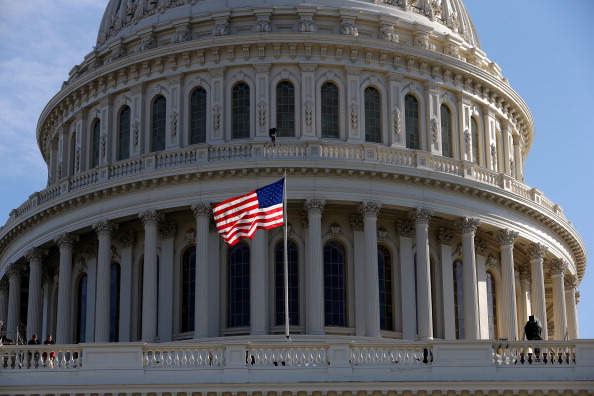 Over the past 18 months, the Covid-19 pandemic has of course put significant stress on the nation’s healthcare system. Hospitals have been overwhelmed, physicians stretched thin, and supplies have often ran low. All the while, providers have steadily worked hard to ensure their patients remained safe by taking extra steps to purify the air, sterilize equipment, and social distance. But one aspect of hospital preparedness out of providers’ hands could undermine safety precautions: the lack of qualifications of those servicing and repairing ventilators, CT machines, infusion pumps, and many other life-saving medical devices.

Medical devices, including imaging scanners that use superpowered magnets or radiation, are run using highly sophisticated software. If this equipment is not serviced properly, a malfunction could have serious consequences. Many patients and even operating technicians assume this equipment is only serviced and repaired by highly trained and regulated technicians who must follow the letter of the law. But unfortunately, this isn’t the case.

While the equipment’s manufacturer is required to follow U.S. Food and Drug Administration (FDA) regulations to maintain and service these complex medical devices, independent service operators (ISOs) are exempt from these strict standards.  This means ISOs, or third-party servicers, aren’t required to have the same checks and balances in place to ensure their repair job was done well, guaranteeing that the equipment is as safe and effective as when the FDA approved it to go on the market in the first place.

Regulating manufacturers’ servicers but not independent service companies is illogical and leaves a gaping hole in oversight that puts patients at greater risk for medical errors from electrical shock to burns to radiation overexposure to improper dosing. Following the ISOs illogical argument to its conclusion: If third-party servicers don’t need regulatory oversight, why should the FDA pay attention to any servicers at all?

Independent servicers claim their work is perfectly safe and doesn’t need to be regulated. To buttress their position, they point to a 2018 FDA report on service that says the “continued availability of third-party entities to service and repair medical devices is critical to the functioning of the U.S. healthcare system.”

The FDA’s recent guidance on remanufacturing medical devices may mark progress. In its initial 2018 report, the FDA found that the majority of adverse events reported, including patient deaths, could be attributed to “remanufacturing,” which means that servicing has gone outside its intended purpose. Remanufacturing can alter the function of a device, meaning it no longer operates the way it was authorized to operate— increasing risks for patients. It’s my hope this guidance will give the FDA tools to educate servicers about the difference between remanufacturing and servicing medical devices. But to do so, the FDA still needs a mechanism to reach companies whose activities may cross the remanufacturing line. That’s another argument for regulating third-party servicers. How can the FDA educate companies they don’t even know exist? They can’t. That’s why these servicers should be required to register with the FDA.

Underscoring the need for federal regulation is that independent servicers claim they have a “right to repair” medical devices and have advocated that state legislatures, including here in California, should force equipment manufacturers to turn over their service manuals, passwords, and other proprietary documents. Such proposals would make it easier for an unregulated and unaccountable servicer to get under the hood of a device, such as a CT scanner, and open the device up to vulnerabilities including device malfunction or even a cyber hack.

So, not only do independent service operators scoff at having to conform to FDA standards, but they also want legislatures to force their competitors to hand over intellectual property to unaccountable actors and in the process make proprietary information public to anyone with an internet connection. Without appropriate accountability, the risk for patients is increased since it’s unclear how data collected would be used or accessed.

With “right to repair” advocates urging policymakers in California, and across the country, to empower these third-party ISOs, Congress must act nationally to ensure all patients can rest assured all medical devices are receiving safe and effective repair. By increasing oversight and regulation of ISOs to ensure the quality, safety, and effectiveness of all device servicing; implementing enforcement mechanisms for remanufacturing regulations; and educating ISOs about the new remanufacturing guidelines, Congress and the FDA can prevent future patients and providers from having to experience unnecessary harm caused by faulty medical device repair.

I urge Congress to follow science and compel the FDA to ensure all complex medical device servicing is properly regulated.