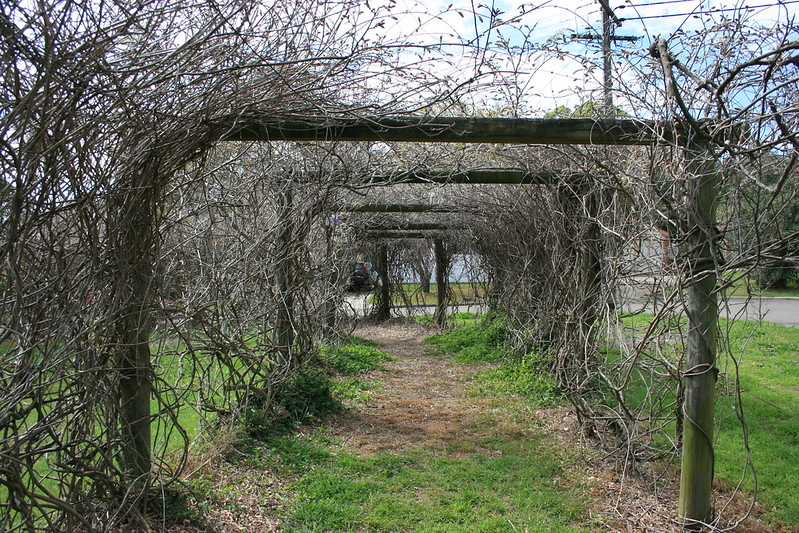 Arbor Biotechnologies, a genetic medicines company that claims to have the most extensive gene-editing toolbox in the industry, is also building a substantial war chest. The company has raised $215 million in financing as it works to advance its lead programs toward clinical testing.

The Series B financing announced Tuesday was led by Temasek, Ally Bridge Group, and TCG Crossover.

Cambridge, Massachusetts-based Arbor, uses machine-learning techniques and artificial intelligence to mine its database of billions of proteins. Doing so enables the company to discover the enzymes that have potential use in CRISPR gene editing. Cas9, a type of enzyme called a nuclease, might be the best known of the cutting enzymes used in CRISPR editing. Arbor claims that it has discovered more than 60 nuclease families as well as more than 70 CRISPR transposases, another type of enzyme. Arbor’s CRISPR toolbox encompasses DNA nucleases, RNA nucleases, transposases. The company uses those nucleases in its genetic medicines, which are designed to edit the genetic errors that cause disease.

So far, Arbor is preclinical. The company’s lead programs are for liver and central nervous system diseases. In a prepared statement, Arbor CEO Devyn Smith said Arbor plans to use the new capital to advance those programs toward clinical testing. The cash will also be used to advance pipeline programs and to support further investment in its discovery technology.

“While our primary focus has been on developing our bespoke CRISPR nucleases, we are also looking to progress our other precision editing innovations, such as CRISPR transposases,” Smith said.

The financing is the latest development in what has been a busy year for Arbor. The company has brought on a flurry of new hires, including Smith, who joined in April. The company has also been making business development progress. In August, Vertex Pharmaceuticals inked a new partnership with Arbor, expanding on an alliance initially begun in 2018.

Under the new pact, Boston-based Vertex will use Arbor’s CRISPR gene-editing technology for the research and development of new ex-vivo cell therapies. At the top of Vertex’s wish list is engineering islet cells, a type of cell in the pancreas that produces insulin, as a potential new therapy for type 1 diabetes. Vertex is also interested in developing therapies for blood disorders sickle cell anemia and beta thalassemia. The upfront payment to Arbor was not disclosed but the companies said that potential milestone payments could reach up to $1.2 billion.

Applications of CRISPR in therapeutic applications has moved toward smaller cutting enzymes that leave more room for additional cargo Arbor has published research about Cas13d, stemming from the company’s technology platform. The enzyme is part of the Cas13 family. Its smaller size makes it applicable for RNA manipulation and detection.

However, Arbor faces competition in the race to go smaller, particularly as biotechs pursue gene-editing therapies that do their work in vivo—inside the patient. Mammoth Biosciences touts a toolbox that includes Cas14 and CasPhi enzymes, which are both smaller than Cas9. South San Francisco-based Mammoth announced a $150 million Series D round of funding in September. Late last month, Mammoth and Vertex announced an alliance focused on developing in vivo gene-editing therapies for two undisclosed genetic diseases. The deal pays Mammoth $41 million up front, with $650 million more tied to milestones.