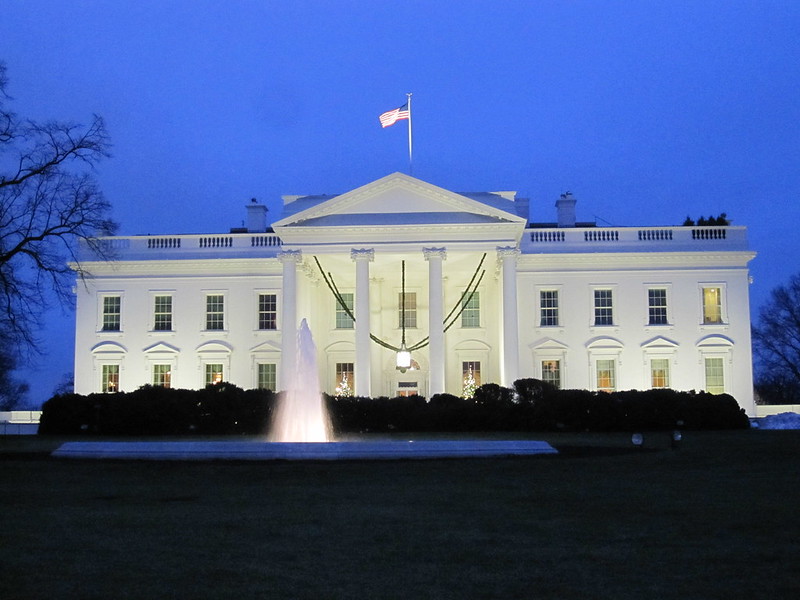 A proposal to allow Medicare to negotiate with pharmaceutical companies over drug prices is back in the massive infrastructure bill being drafted by Congress. The provision was nixed from an earlier draft of the legislation last week. But Democratic leaders have reached a “compromise” that gives Medicare some authority to negotiate prices for certain high-cost prescription drugs.

Insulin, one of the highest profile drugs due to the prevalence of diabetes and the skyrocketing price of the biological medicine needed to treat the chronic condition, will not be subject to negotiation. Instead, the legislation caps the monthly price patients pay for insulin at $35 per month. By contrast, diabetes patients currently pay hundreds of dollars per month for insulin.

The text of the bill is still being drafted. According to the White House’s announcement of the agreement on Tuesday, the legislation will permit Medicare to negotiate what it pays for drugs covered under Medicare Part D, which encompasses drugs obtained at pharmacies, and Medicare Part B, which are medicines administered at a doctor’s office.

The proposal doesn’t cover all drugs, and there are limits on the number of drugs that Medicare can negotiate. Small molecule drugs, typically given in pill form, are eligible for negotiation after they’ve been on the market for nine years. Large molecule drugs, which are biologic medicines that are injected or infused, can be negotiated after they’ve been on the market for 12 years. The White House said Medicare will negotiate up to 10 drugs per year in 2023, with negotiated prices taking effect in 2025. That year, the number of drugs Medicare may negotiate will increase to up to 20 per year.

In the statement, the White House said that this new policy establishes a negotiation process and offers the opportunity for the biggest savings on drugs that have been on the market for a long time.

“This discourages drug companies from abusing laws to prolong their monopolies, while encouraging investments in research and development of new cures,” the White House said. “Drug companies that refuse to negotiate will owe an excise tax.”

The proposal also appears to end the ability of drugmakers to raise prices at whim. Under the revised bill, companies will face a tax penalty if they raise their prices faster than the increase in inflation. In addition, the bill caps at $2,000 how much seniors and those with disabilities pay for their drugs under Medicare Part D.

The Pharmaceutical Research and Manufacturers of America (PhRMA), the trade group representing pharmaceutical companies, has long opposed efforts to allow Medicare to negotiate drug prices, contending that doing so will hinder the industry’s ability to do the research and development that lead to new, innovative medicines. In a prepared statement, PhRMA President and CEO Stephen Ubl said that while the group welcomed changes in Medicare that cap what seniors pay out of pocket, the bill doesn’t require enough of insurers and pharmacy benefit managers and instead lets them off the hook for lowering drug costs at the pharmacy counter.

An earlier iteration of the bill gave Medicare broader drug price negotiating powers. Those provisions, among others, did not have the support of conservative Democrats, including Sen. Krysten Sinema of Arizona. In statement released after the deal was announced, Senate Majority Leader Chuck Schumer said Sinema told him that she supports the agreement.

“It’s not everything we all wanted,” Schumer said. “Many of us would have wanted to go much further. But it’s a big step in helping the American people deal with the price of drugs.”