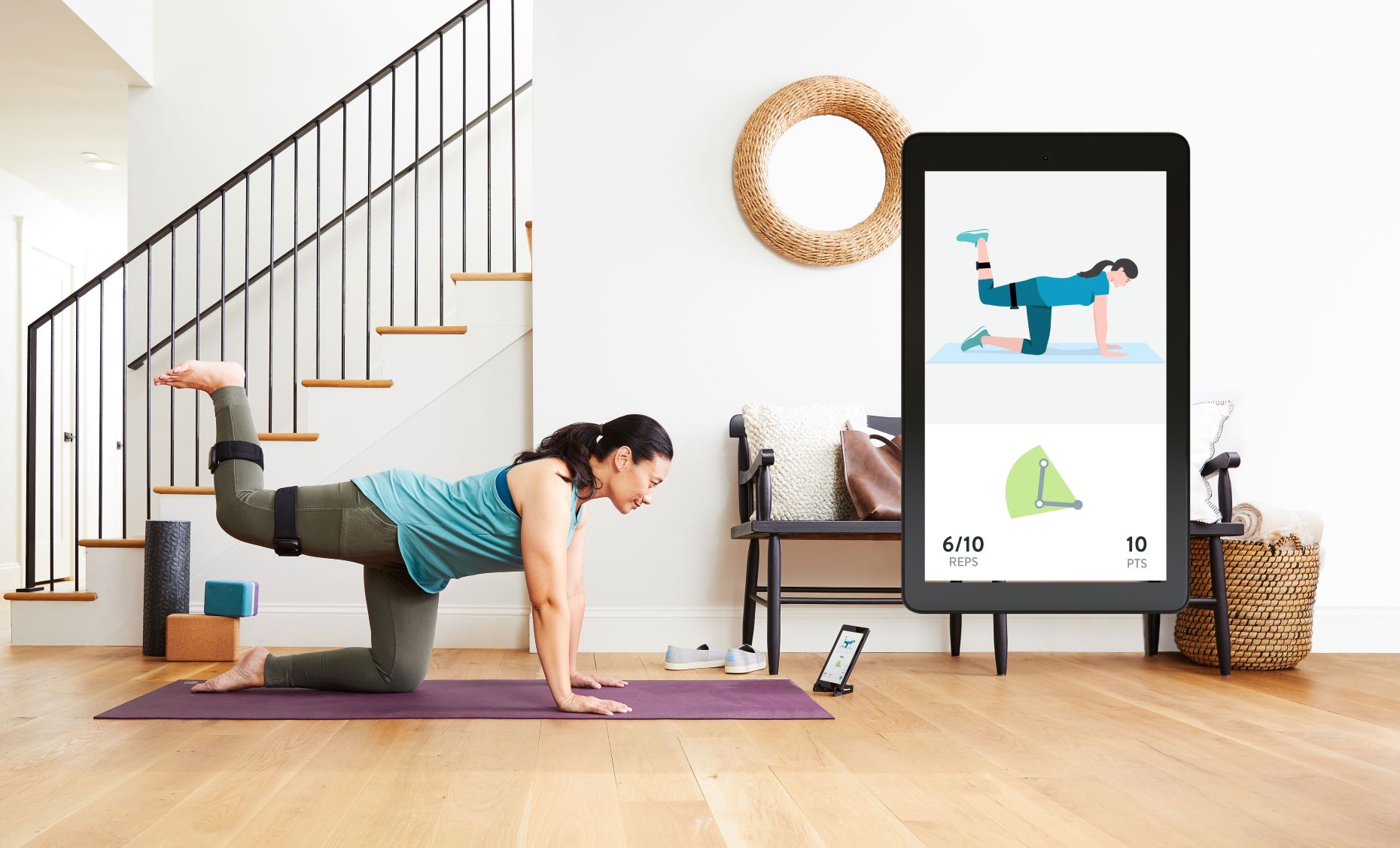 After raising a big influx of cash, Hinge Health is looking to aggressively grow its digital musculoskeletal care platform.

The San Francisco-based company recently closed a $400 million funding round co-led by Tiger Global and Coatue Management, who led an earlier investment in Hinge this year. Alkeon and Whale Rock also made a $200 million secondary investment. Hinge’s valuation has doubled since its January fundraise, now at $6.2 billion.

Hinge CEO and Co-Founder Daniel Perez told MedCity News that the company plans to use the funds to grow its team and make additional investments in its technology. Hinge is also on the hunt for more acquisitions in an increasingly consolidated digital health market.

But unlike some competitors, which are looking to cover a broad array of health conditions in one solution, Hinge is focusing its efforts on musculoskeletal care (MSK).

“A lot of entrepreneurs leave their focus area too soon, spread their peanut butter too thin,” Perez said. “We’re going to stay focused on MSK for multiple years.”

Hinge started in 2015, using wearable bands with built-in sensors to guide people through physical therapy exercises. It has since expanded to offer health coaching, virtual visits with physical therapists, and second opinions from doctors and orthopedic surgeons.

It has brought on several large employers who offer it to their workforce as a covered benefit, including Boeing, Google, U.S. Foods and Salesforce. In 2021, Hinge said it doubled its customer base to 575 companies.

“We’ve probably closed more deals in just the 90 days of Q3 than we’ve closed in the prior six years combined,” he said. “It’s just an incredible amount of growth that we’ve been experiencing.”

Hinge has also expanded its platform through some recent acquisitions. Earlier this year, it bought Enso, a company making a small device that uses electrical stimulation for pain relief. It also acquired computer vision company wrnch, which Hinge is using for motion assessments and to expand its exercise tracking.

Perez said he plans to double the size of Hinge’s engineering team, and also to hire more doctors, physical therapists, health coaches and nutritionists. Despite growing competition, the company is looking to aggressively defend and build on its market share.