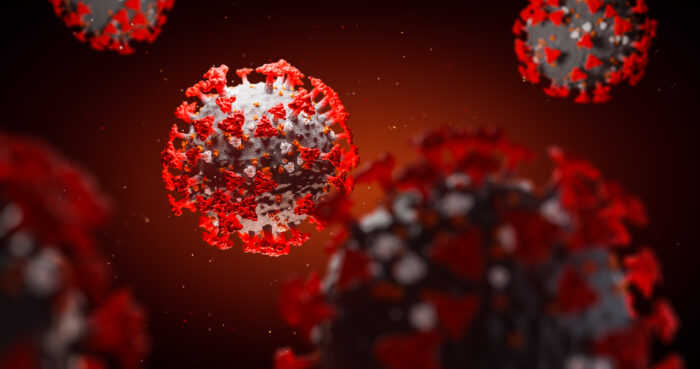 An FDA advisory committee unanimously voted to recommend authorization of a booster shot for Johnson & Johnson’s Covid-19 vaccine, one day after the same body unanimously voted in in support of a Moderna vaccine booster.

The panel’s J&J booster shot endorsement covers those 18 and older who are at least two months past receiving the initial vaccination. That’s broader than the recommendations the committee made for the Moderna and Pfizer booster shots. For the messenger RNA vaccines, which come as a two-shot regimen, the booster recommendations were for the elderly and others, such as teachers and frontline workers, whose circumstances put them at a higher risk of infection.

The J&J shot, however, was developed as a single dose vaccine. Friday’s vote essentially means the committee is recommending that everyone who received a J&J vaccination should get a second shot of that vaccine, regardless of age or vulnerability to infection. The committee discussed but did not vote on whether those initially vaccinated with J&J shot could be boosted with an injection of either the Pfizer or Moderna vaccines.

The FDA is not required to follow the recommendation of the independent panel, comprised mainly of physicians. But the panel’s vote and discussion comments are considered when the regulator makes its decisions. Last month, the FDA followed the panel’s vote recommending authorization of a booster shot for the Pfizer/BioNTech vaccine in vulnerable people. That additional shot is authorized to be given at least six months after the second shot from the initial series of injections, and at the same dose.

The FDA panel’s recommendation for the Moderna booster was a 50-microgram dose, which is half the dose of each shot in the initial vaccination. That booster shot would be given at least six months after the second shot from the primary vaccination series, consisting of two shots given one month apart.

In other Covid-19 regulatory news this week: