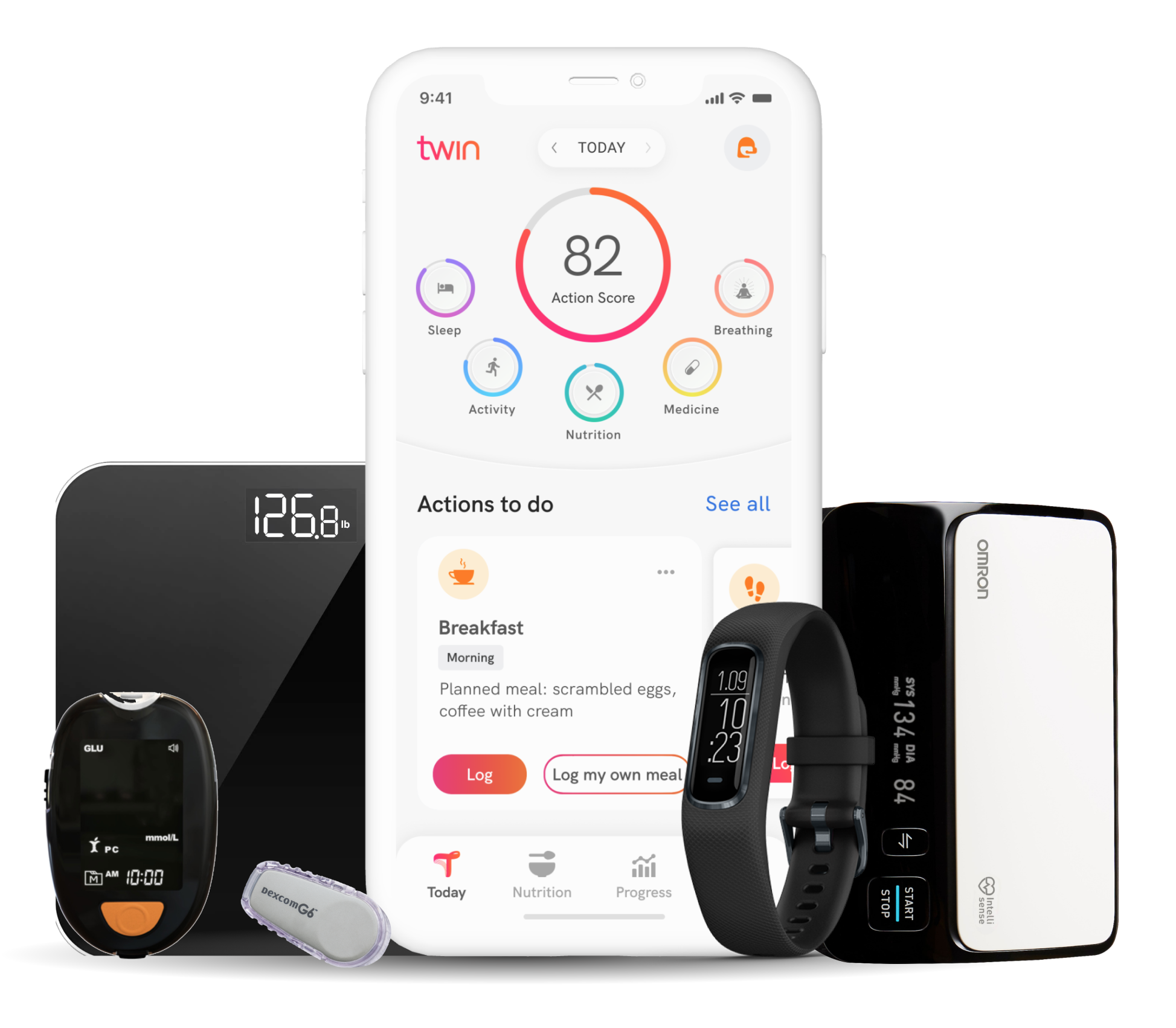 Taking a page from startups like Livongo and Omada, Twin Health is building a platform to help people manage diabetes and other cardiometabolic conditions. But in a unique twist, the startup is including the concept of “digital twins” in its approach — the idea of collecting data about a person and using that to tailor their recommendations.

Twin Health recently raised $140 million in series C funding, led by ICONIQ Growth. Sequoia Capital India, a return investor, also participated in the round. It plans to use the funds to scale its business in the U.S. and around the world.

The company uses data from CGMs, fitness watches, and blood tests, along with consultations with healthcare providers and coaches. Its “digital twin” technology is intended to use this data to create a representation of each person’s metabolism. It sells its services to self-insured employers, health plans and health systems.

Twin Health, which has headquarters in Mountain View and Chennai, was founded in 2018 by Jahangir Mohammed. He previously founded several tech startups, with his most recent including IoT company Jasper Technologies, which sold to Cisco for $1.4 billion in 2016.

It’s currently conducting a randomized controlled trial of its platform to see if it can reduce patients’ blood glucose levels and help them get off medications. It published an interim analysis in the American Diabetes Association’s Diabetes journal, showing patients who used its solution had an average HbA1c reduction of 3.1 and 92% of them were able to eliminate diabetes medications, while the control group was not. However, the analysis was only based on a small group of 33 patients.