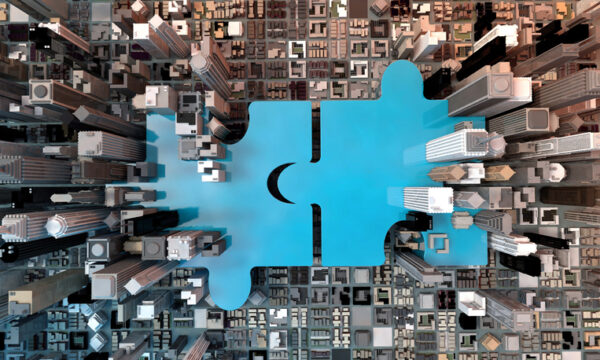 The majority of health insurance markets in the U.S. are highly concentrated, curbing competition, according to a report released by the American Medical Association.

For the report, researchers reviewed market share and market concentration data for the 50 states and District of Columbia, and each of the 384 metropolitan statistical areas in the country.

Another key entrant into the top 10 list in 2020 was insurance technology company Oscar Health, with 3% of the market share in the exchanges at the national level.

“These [concentrated] markets are ripe for the exercise of health insurer market power, which harms consumers and providers of care,” the report authors wrote. “Our findings should prompt federal and state antitrust authorities to vigorously examine the competitive effects of proposed mergers involving health insurers.”

The payer industry hit back. In a statement provided to MedCity News, America’s Health Insurance Plans, a national payer association, said that Americans have many affordable choices for their coverage, pointing to the fact that CMS announced average premiums for Medicare Advantage plans will drop to $19 per month in 2022 from $21.22 this year.

“Health insurance providers are an advocate for Americans, fighting for lower prices and more choices for them,” said Kristine Grow, senior vice president of communications at America’s Health Insurance Plans, in an email. “We negotiate lower prices with doctors, hospitals and drug companies, and consumers benefit from lower premiums as a result.”

Further, the report does not mention the provider consolidation that also contributes to higher healthcare prices. Mergers and acquisitions among hospitals and health systems have continued steadily over the past decade, remaining relatively impervious to even the Covid-19 pandemic.

Scrutiny around consolidation in the healthcare industry may grow. In July, President Joe Biden issued an executive order urging federal agencies to review and revise their merger guidelines through the lens of preventing patient harm.

The Federal Trade Commission has already said that healthcare businesses will be one of its priority targets for antitrust enforcement actions.