Report: Medtech M&A jumps as companies bounce back from the pandemic 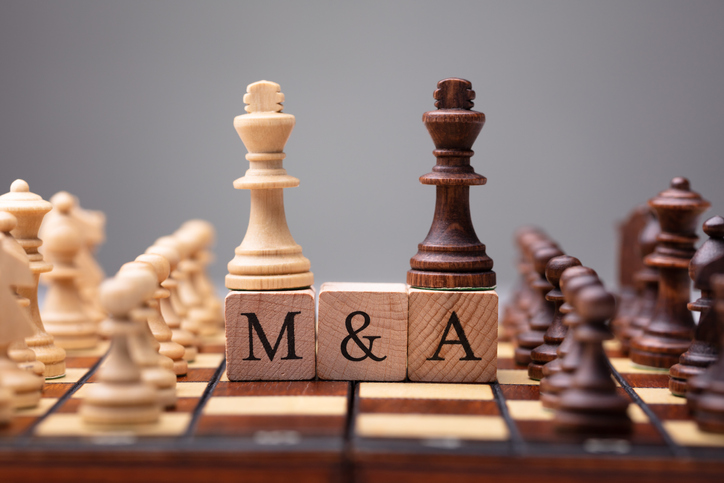 After a brief slowdown last year, dealmaking among medical device companies soared to new heights, according to a new report by Ernst & Young LLP.

Medtech companies saw venture capital investment soar to the highest levels in a decade, and executed the most M&A deals since EY began tracking in 2007. 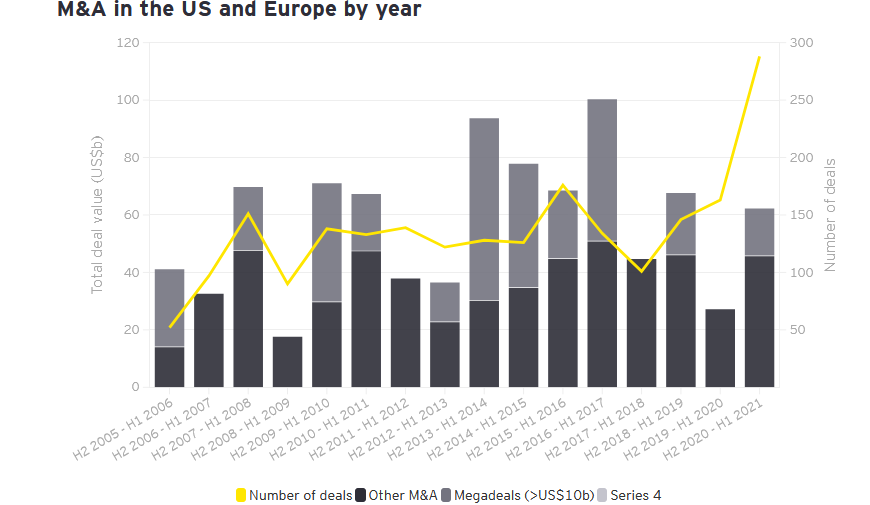 Some of those acquisitions reflected the shift to remote care, as more providers sought to build out telehealth programs and regulations encouraged at home care. For example, Philips bought BioTelemetry, which makes patient monitoring platforms and analytics software, for $2.8 billion. Boston Scientific bought Preventice Solutions, which makes remote monitoring solutions for cardiac arrhythmias, for $1.3 billion. And more recently, Baxter agreed to acquire Hillrom for $10.5 billion.

“While Covid-19’s impact was felt throughout the medtech industry, many companies are resiliently emerging from the crisis,” Arda Ural, EY’s Americas industry markets leader for health sciences and wellness, said in a news release. “Medtech is experiencing unprecedented venture capital levels, robust deal volume and a strong growth rate. If executives continue focusing on their business models in the wake of this global disruption, we can anticipate a continued strong trajectory for the industry.”

During the pandemic, some medtech companies took an initial hit as elective surgeries were put on hold. Orthopedics companies, for example, performed the worst in terms of revenue last year.

But from late 2020 into this year, those companies saw a resurgence as procedures, for the most part, resumed. They also began to pour more money into research and development, with R&D spending levels growing the most since the 2007 recession, according to the report.