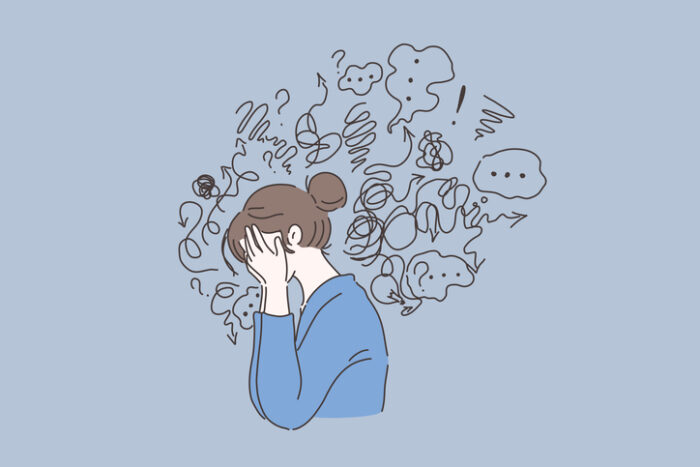 Psychedelic drugs can treat mood disorders, but hallucinations and a range of other side effects limit their use. Delix Therapeutics is developing small molecules that could avoid such hallucinogenic effects. The startup’s lead drug candidates are on track to reach human testing next year and Delix has raised $70 million to support that work.

The Series A round of funding announced Monday was led by ARTIS Ventures, RA Capital Management, and founding investor OMX Ventures.

Boston-based Delix is developing compounds that promote neuroplasticity, the ability of the brain to modify or change. The company discovers these compounds, called psychoplastogens, with proprietary technology that identifies small molecules offering the same or better efficacy as psychedelic drugs, but without the side effect limitations. For example, Johnson & Johnson’s version of ketamine, a nasal spray marketed as Spravato, won FDA approval in 2019 as a depression treatment. That drug carries a boxed warning on its label cautioning patients and physicians that its use brings the risk of dissociative effects and suicidal thoughts and behaviors. Approved for treating those who have not responded to at least two other antidepressants, Spravato must be given in a healthcare setting and patients must be monitored for at least two hours to check for any problems.

Delix aims to develop oral drugs with a safer side effect profile that enables patients to take them at home. The company claims its technology has produced nearly 1,000 novel compounds so far. The most advanced of them are similar to first-generation psychedelics like psilocybin, LSD, DMT, and MDMA—but without the hallucinogenic effects. With a safer side effect profile, the company said its drugs have the potential to address a broader range of patients.

The two most advanced Delix drug candidates, DLX-1 and DLX-7, are currently being evaluated in the preclinical safety and toxicology testing that will support an application seeking permission to begin clinical trials. The company aims to begin those tests sometime next year.

The science underlying Delix’s approach is based on the research of David Olson, a professor of chemistry at the University of California, Davis. According to Delix, Olson’s lab discovered that psychedelics promote neuroplasticity in the brain. In preclinical research, scientists in the lab showed that psychoplastogens produced sustained therapeutic effects after a single dose. The scientists have published numerous papers detailing the science behind psychoplastogens. Research about neural plasticity appeared in the journal Cell Reports in 2018. Last December, scientists published additional research in Nature about modification of a psychedelic compound to produce a version that offers therapeutic potential without hallucinogenic effects.

“Our preclinical data to date suggest that our compounds are unlike anything currently in psychiatrists’ arsenals and have the potential to treat a wide range of conditions,” Olson said in a prepared statement. “Because the Delix platform directly reverses cortical atrophy—the root cause of many brain disorders—we are optimistic that our treasure trove of novel compounds will yield many safe and scalable treatments for improving mental health.”