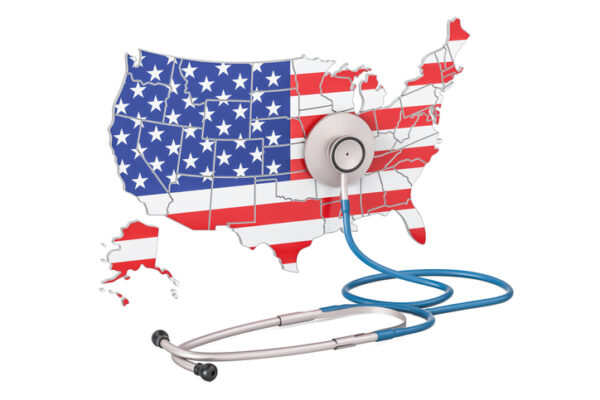 Over 20% of U.S. counties are hospital deserts, that is, areas where most people have to drive more than 30 minutes to reach the closest hospital, according to a recent report by GoodRx.

The report shows a distressing lack of access to healthcare across the country. In general, more than 80% of counties in the U.S. lack some type of healthcare infrastructure, such as a pharmacy, primary care provider, hospital, trauma center or low-cost health center. This means, roughly 121 million people currently live in a county that is a healthcare desert.

GoodRx, which provides an online platform offering discounts on prescription drugs and medical services like telehealth visits, used several data sources for this report, including its own database, the Health Resources & Services Administration, the Indian Health Service and five-year data from the 2019 American Community Survey.

With regard to hospital deserts, approximately 29 million people do not have adequate access to hospitals and must travel over 30 minutes to the nearest facility, which was the threshold the report authors set for an area to be considered a hospital desert. Vermont, Alaska, Arkansas, Alabama and Maine have the largest share of their state population living in a hospital desert.

In addition, about 47% of counties are hospital bed deserts, where over 80 million people don’t have access to enough hospital beds.

The lack of healthcare facility access is not just relegated to hospitals.

More than 40% of counties are trauma center deserts, where most people have to drive over an hour to reach a hospital that is equipped to handle major traumatic injuries. This affects nearly 49 million people living in those areas, the report estimates.

Montana, North Dakota, Wyoming, Nevada and Idaho currently have the most trauma desert counties. In fact, Idaho has no level I trauma center, which provides the most comprehensive trauma care.

Outside of care settings, there is the pervasive problem of pharmacy deserts. More than 40% of U.S. counties are pharmacy deserts, where most people have to drive more than 15 minutes to get to the nearest pharmacy. This affects an estimated 41 million Americans.

South Dakota, Montana, Nebraska and Kansas have the largest number of counties that lack quick access to a pharmacy.

“In an ideal world, everyone would have equal access to necessary health services and the means to gain access to these services. But this just isn’t the case,” wrote the report authors.