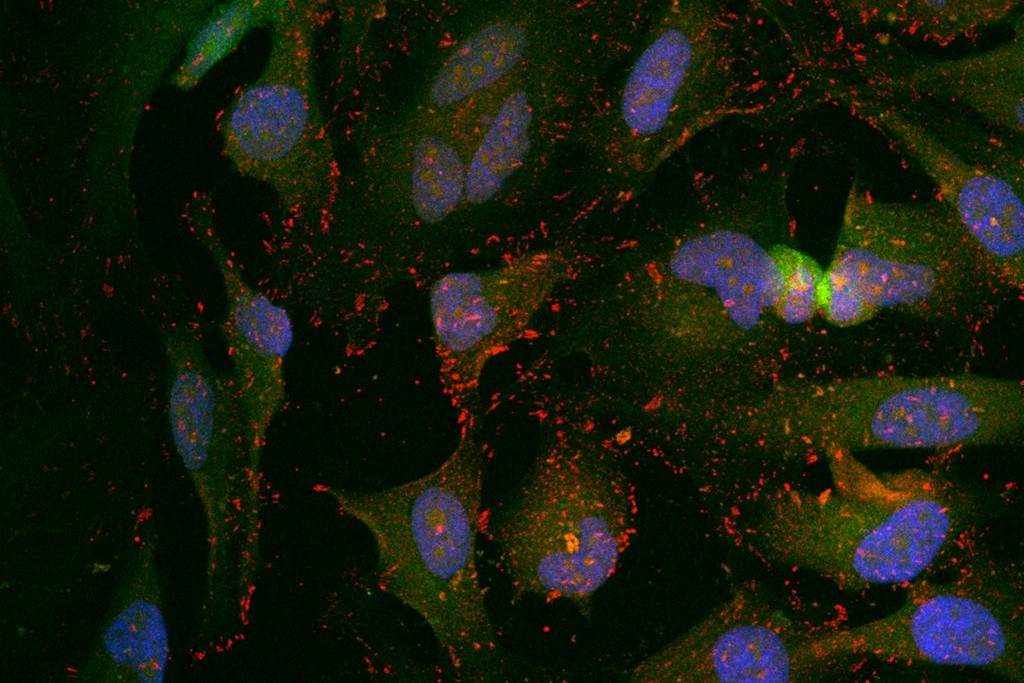 Cervical cancer patients have few treatments available to them after their disease has advanced. A drug from Seagen and Genmab is now approved to treat such cases, in which the disease has returned or spread.

The FDA approved the drug, tisotumab vedotin, to treat recurrent or metastatic cervical cancer that has not responded to chemotherapy. The drug is what’s called an antibody drug conjugate (ADC), a type of therapy that links a cancer-killing drug payload to a targeting antibody. This approach is intended to deliver a targeted strike to tumors, and in the case of cervical cancer, the Seagen and Genmab drug targets a protein on the surface of cervical cancer cells. The drug pairs Seagen’s ADC technology with a proprietary antibody from Genmab. The partners will market the drug under the name “Tivdak.”

The FDA based its approval decision on the results of an open-label, single-arm Phase 2 study that tested the ADC in 101 cervical cancer patients who had received no more than two prior systemic treatments, including chemotherapy. Patients received the ADC every three weeks until the disease progressed, or the toxic effects became unacceptable. The main goal was to measure the objective response rate, determined by assessing the size and number of tumors.

Results showed a 24% objective response rate to the treatment. The median duration of that response was 8.3 months. The most common adverse reactions included a drop in hemoglobin levels, fatigue, a decrease in lymphocytes, nausea, and peripheral neuropathy. Tivdak’s label carries a boxed warning that alerts physicians and patients that the drug can cause changes in the eye that lead to vision loss. Eye exams must be given at that start of treatment with the drug, and prior to each dose.

The FDA decision of Tivdak is an accelerated approval based on less evidence than is typically required of a standard drug approval. These speedier decisions require companies to conduct additional clinical testing to confirm that a drug’s benefits outweigh its risks. Seagen and Genmab said that a Phase 3 study is already underway to provide data to support full FDA approval, as well as regulatory filings in other markets. Two arms of that study are testing Tivdak, by itself and in combination with other therapies, as a treatment for cervical cancer.

A third arm of the study is a “basket trial,” a study that tests a drug against different cancers that all express the same biological indicator. This arm is testing Tivdak in solid tumors including colorectal, non-small cell lung, pancreatic, ovarian, and head and neck cancers. A fourth arm is testing the ADC in ovarian cancer that has progressed following chemotherapy.

At the European Society for Medical Oncology (ESMO) meeting this week, Seagen and Genmab reported preliminary Phase 1b/2 dosing data showing encouraging anti-tumor activity with the drug in combination with chemotherapy as a first-line treatment for advanced cervical cancer. Out of 33 patients, the objective response rate was 55% with four patients achieving complete responses and 14 partial responses. The median progression free survival—the measure of time patients lived without their cancer getting worse—was 9.5 months.

The drug is also being tested as a second or third treatment for patients with recurrent or metastatic cervical cancer. This study is evaluating the Seagen and Genmab drug in combination with Merck immunotherapy Keytruda. In this group of 34 patients, the data presented at ESMO showed that the combination of the ADC with Keytruda led to a 38% objective response rate. Two of those patients achieved a complete response to the treatment while 11 showed partial responses. Median progression-free survival was 5.6 months.

Image of metastatic cervical cancer from the National Cancer Institute