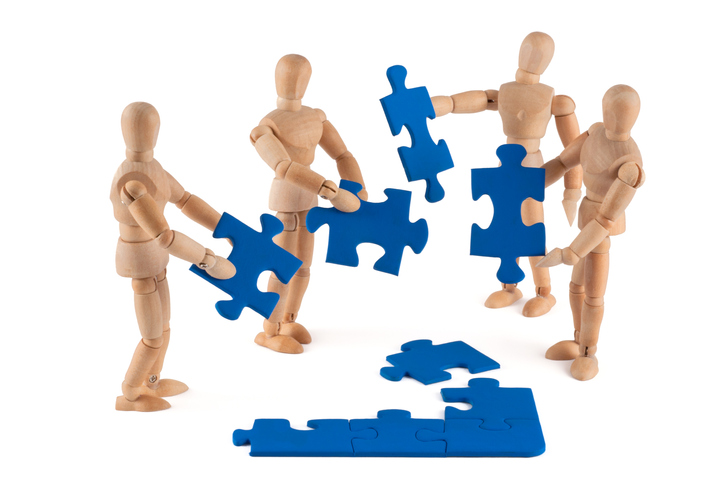 For the second time in less than a month, a Theravance Biopharma drug has fallen short in clinical trials, a failure that is sparking a corporate shakeup that will slash costs and reduce headcount by 75%. Going forward, this company that develops “organ-selective” drugs will focus on just one organ: the lung.

Theravance employed 359, according to the company’s 2020 annual report. The company said Wednesday that it would cut 270 positions. About 75% of those cuts will happen in November, with the rest taking place in February of next year. The restructuring is expected to save about $165 million next year, the company said.

“Given the recent results from our late-stage development programs, we have made the difficult but necessary decision to focus our resources on our most promising respiratory programs and reduce the size of the organization,” Rick Winningham, Theravance chairman and CEO, said in a prepared statement.

The organ-selective medicines developed by Theravance target diseased tissues without circulating systemically throughout the body. This approach is intended to boost a drug’s benefit to the patient while simultaneously minimizing its risks.

The clinical trial failure announced Wednesday was for ampreloxetine, a drug in development for symptomatic neurogenic orthostatic hypotension, a rare disorder that impairs the regulation of blood pressure. The drug, a norepinephrine reuptake inhibitor, was tested in a placebo-controlled Phase 3 study whose main goal was to show a change in score according to a scale that assesses orthostatic hypotension symptoms. At week four, the small molecule failed to beat a placebo. Results will be presented at a future scientific meeting, the company said.

Ampreloxetine’s failure followed the clinical trial miss for izencitinib, an anti-inflammatory drug that was partnered with Johnson & Johnson subsidiary Janssen Biotech. The partners developed the drug, a Janus kinase (JAK) inhibitor, as a treatment for ulcerative colitis. In August, Theravance reported that the none of the three doses tested in a Phase 2 study showed enough improvement to beat a placebo.

Theravance said that it is halting development of programs that are not related to respiratory disease. The company is, however, closing out a Phase 2 test of izencitinib in Crohn’s disease, as well as another Phase 3 test of ampreloxetine that is evaluating durability of treatment with the drug.

Theravance has two commercialized products: Yupelri, a chronic obstructive pulmonary disorder (COPD) drug that is marketed under a partnership with Viatris, and Trelegy, a COPD and asthma medication marketed by GlaxoSmithKline. As Theravance narrows its focus to respiratory drugs, the company’s strategy will include expanding Yupelri’s label to increase the addressable market for the product.

R&D investment will focus on nezulcitinib, a lung-selective, inhalable JAK inhibitor that the company is developing as a treatment for acute lung injury. That drug already has a clinical trial failure, however. In June, Theravance reported that the drug did not beat a placebo in a Phase 2 test in patients hospitalized with acute lung injury due to Covid-19. The company also said in an investor presentation that it plans to advance to the clinic dry powder formulations of JAK inhibitors for asthma after securing a partnership. The company estimates that R&D spending next year will be between $55 million and $65 million.

In addition to cuts in the rank and file, Theravance is also pruning its executive offices and the board of directors. Bradford Shafer, executive vice president and general counsel, is resigning effective Sept. 30, according to a securities filing. Also, Vijay Sabesan, the company’s senior vice president of technical operations, will leave on Nov. 30. On the board, Robert Gunderson, Jr. resigned effective Sept. 11 and George Whitesides resigned on Sept. 14. In the filing, the company said that neither resignation was the result of any disagreement with the company, its board, or Theravance management.