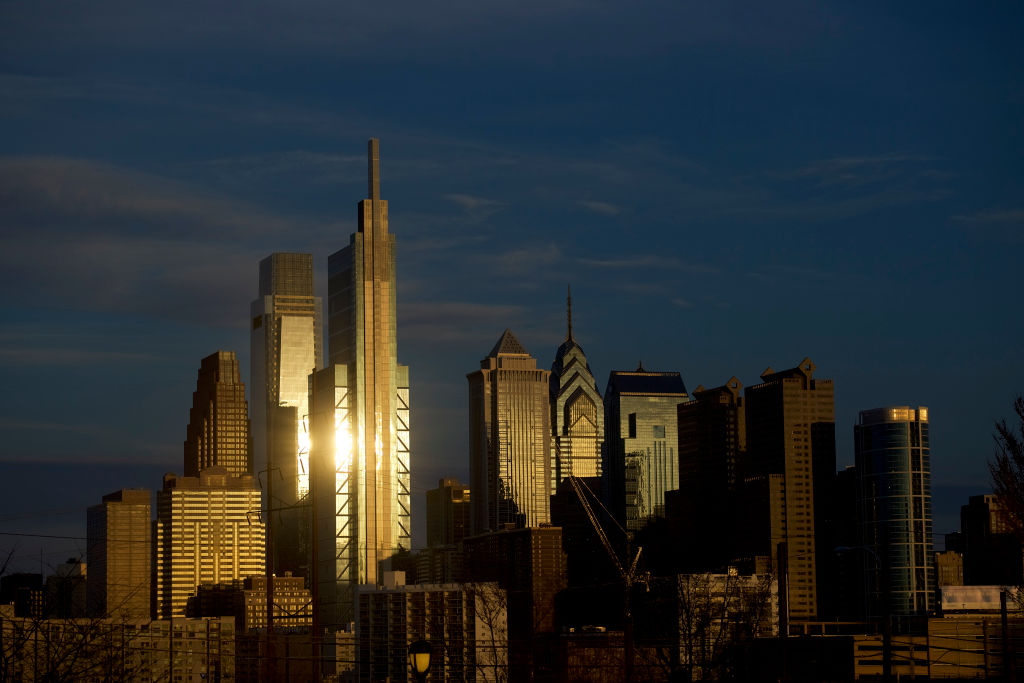 The next frontier in genetic medicines could be one-time therapies that do their editing work in vivo, inside the patient. But one challenge is that some genetic diseases have hundreds of mutations. To address all of them, you’d need to produce a therapy for each mutation—an endeavor that’s just not scalable, according to Joseph Truitt, CEO of iECURE.

The number of mutations don’t matter to iECURE. Whereas some of the in vivo gene editing therapies in development aim to fix specific mutations on a gene, iECURE aims to swap out the entire problem gene, making the approach independent of any one disease-causing mutation.

“This is about gene insertion and replacement, replace a deficient gene with a healthy gene,” Truitt said.

The Philadelphia-based company, which is based on the research of University of Pennsylvania scientist James Wilson, a gene therapy pioneer, has demonstrated that its approach can work in animals. Now iECURE has $50 million in Series A financing as it works to bring in vivo gene-editing therapies into human testing. The Series A round of funding announced Thursday was led by Versant Ventures and OrbiMed Advisors.

IECURE will use gene editing and in vivo approaches from Wilson, and the startup may choose up to 13 programs from his lab. Truitt said that iECURE has identified three diseases so far: familial hypercholesterolemia, phenylketonuria, and ornithine transcarbamylase deficiency. They’re all rare liver disorders, which is the focus of the company.

Truitt said Wilson tried various kinds of gene-editing tools, including CRISPR, with little success, until landing on technology from Precision Biosciences. The clinical-stage biotech in Durham, North Carolina, has developed technology called ARCUS, which delivers a cutting enzyme called an endonuclease to a targeted segment of DNA. The endonuclease is delivered by adeno-associated virus (AAV), an engineered virus that is widely used in genetic medicines.

The Precision Bio enzyme, which is derived from algae, is the smallest compared to others used in gene-editing research, said Chief Scientific Officer Derek Jantz, speaking during the company’s virtual R&D event Thursday. That smaller size means that more enzymes can fit onto an AAV, giving it the capability to perform complex edits, such as gene insertion.

Penn began working with Precision Bio in 2018, a partnership focused on developing in vivo gene-editing products using ARCUS. That year, preclinical research from the partnership was published in Nature Biotechnology showing that ARCUS was able to knock out the cholesterol-regulating gene PCSK9 in monkeys. In February of this year, Wilson published a paper in Molecular Therapy describing three-year data showing PCSK9 protein reductions of up to 85%, as well as a 56% reduction in LDL cholesterol levels. Also notable was that the one-time treatment continued to demonstrate safety with no adverse effects reported.

The Penn/Precision Bio research showed that ARCUS could knock out a gene that’s causing disease. This collaboration paved the way for a new one that is proceeding with iECURE. The startup will also use ARCUS, but to knock in a healthy gene, or gene insertion. The startup has licensed from Precision Bio the rights to use ARCUS for four liver indications. In exchange, iECURE will advance the Precision Bio’s PCSK9 therapy into Phase 1 testing for familial hypercholesterolemia.

Precision Bio gets an unspecified equity stake in iECURE and it also stands to earn milestone payments, plus royalties from sales, if any products that iECURE developed with ARCUS reach the market. But the North Carolina company stands to gain something more. Successful iECURE clinical trial results for therapies that use ARCUS would also provide validation for the technology in gene insertion, said Precision Bio’s top business development executive Cindy Atwell. The company is pursuing validation of gene knockout through internal programs, as well as a partnership with Eli Lilly.

Precision Bio and iECURE expect an application to begin clinical testing of the familial hypercholesterolemia candidate could be filed in early 2022. Concurrent with that program, iECURE will also work on the programs selected from Penn. The first two diseases the startup aims to address using ARCUS are phenylketonuria and ornithine transcarbamylase deficiency, Truitt said. The other two will be selected later. Precision Bio retains the rights to ARCUS for all other indications.

IECURE came together as a result of an informal meeting that Versant Managing Director Tom Woiwode had with Wilson two years ago, according to Truitt. Versant was one of the initial financial backers of Passage Bio, a now publicly traded gene therapy developer that Wilson had founded. Versant’s genetic medicine investments had also included gene editing companies, such as CRISPR Therapeutics and Graphite Bio. Wilson mentioned he had been quietly doing gene editing research for several years with a particular focus on neonatal disorders where gene therapies won’t work.

One of Wilson’s findings was that this gene insertion is best as a neonatal treatment. Newborns have rapidly dividing liver cells, which is necessary for the rapid uptake of the gene editing therapy, Truitt said. Adult livers do not have rapidly dividing cells and therefore, do not take up the therapies as well. Wilson had done research in familial hypercholesterolemia and ornithine transcarbamylase deficiency, and the animal data excited Woiwode, leading Versant to reach out to OrbiMed, another Passage Bio investor. They formed iECURE, bringing biotech industry veteran Truitt aboard as CEO in February. Wilson’s lab came up with the name iECURE, a reference to “iecur,” the Latin word for liver. “We added the “e” for cure,” Truitt said.

Penn and Wilson hold equity stakes in iECURE; Wilson is not an employee of the company though he is an advisor, Truitt said. According to iECURE’s agreement with the university, Wilson’s lab will do the preclinical research and manufacturing of the programs selected by iECURE. When the research is ready for an investigational new drug application, iECURE will take over and handle clinical development, and if approved, commercialization.

Truitt said that the $50 million should support the company until early 2023. A big chunk of that cash will be for manufacturing. But Truitt notes that working with programs that have already been studied extensively by Wilson’s lab puts iECURE well ahead of most startups raising their first rounds of funding.

“Jim has three years of data with ARCUS,” Truitt said. “If we would have started all over again, we wouldn’t have been able to use that. It’s a brand new company but the programs are rather mature for a gene-editing company.”

Photo: Mark Makela for The Washington Post, via Getty Images