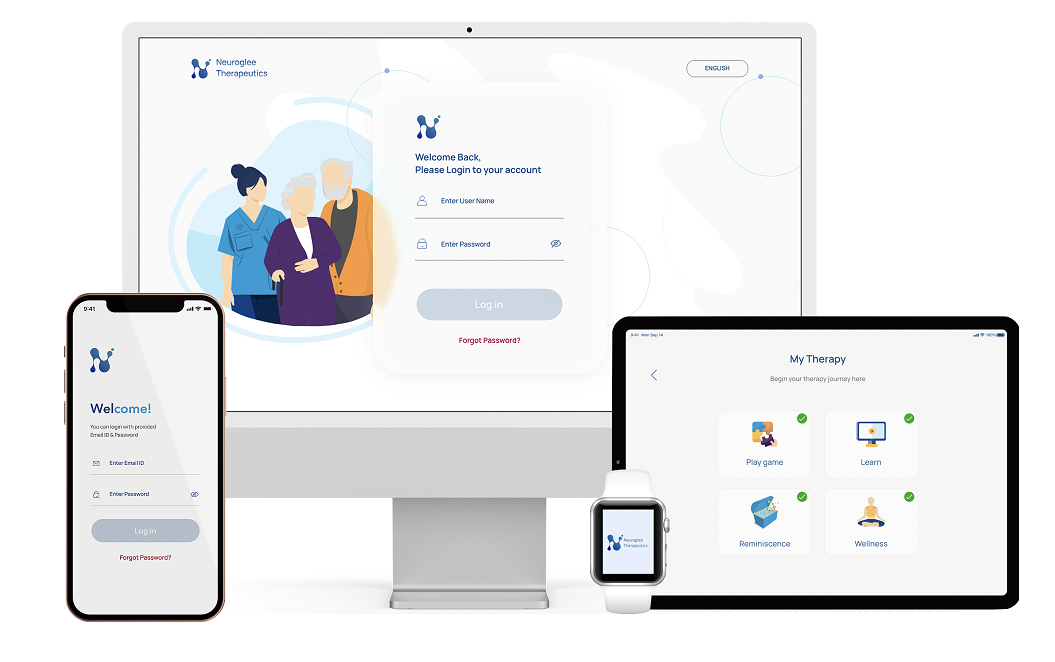 At Nanyang Technological University in Singapore, Aniket Singh Rajput had been working on algorithms to manage patients with neurodegenerative diseases. Throughout the course of his studies, he saw how many patients, family members and caregivers were affected by Alzheimer’s and dementia, with few approved treatments.

Seeing an urgent need for more adjunctive therapies, he quit his PhD and founded Neuroglee last year. The digital health startup recently closed a $10 million funding round, which it plans to use to build out a remote care platform and digital therapeutic for mild cognitive impairment.

Openspace Ventures and EDBI led the series A round. There’s also a family connection: Kuldeep Singh Rajput, his older brother and the founder of SoftBank-backed medtech firm Biofourmis, was an angel investor in the startup and is chair of the company’s board.  Both Openspace and EDBI were also investors in Biofourmis.

“I shared some of the experiences we have gained at Biofourmis, some of the mistakes, some of the learnings, so that they don’t repeat the same and help them scale the business,” Kuldeep Singh Rajput said in a Zoom interview.

There’s also some overlap between the two businesses. Biofourmis has been working on digital therapeutics for cardiology and oncology, while Neuroglee is taking a similar approach for neurology.

To start, Neuroglee will work with Mayo Clinic to co-develop a virtual care platform based on Mayo Clinic’s current programs for mild cognitive impairment. The condition, characterized by the loss of memory or cognitive ability, can sometimes progress to dementia.

Mayo Clinic’s program, call HABIT (Healthy Action to Benefit Independence and Thinking) normally runs for 10 days in person. But after that period of time, patients are responsible for adhering to these interventions.

“When they go home, the nurse team and the clinical team are following up through phone calls. When the patient comes back to the clinic, it’s been six to nine months,” Aniket Singh Rajput said. “What happens in that time is unknown.”

His startup is working on developing a version of the HABIT program that patients can do at home, supported by health navigators and clinical care teams.

The startup is also developing a digital therapeutic with different games, tasks, educational modules and reminiscence therapy, where a person is shown different images or videos which they can remember. It plans to use different metrics to track users’ progress, including the time it takes to complete a task, how quickly they tap on their phone, and facial expressions through their smartphone’s camera.

The startup plans to finish proof-of-concept study in Singapore by the end of the year, and plans to seek a breakthrough designation from the Food and Drug Administration.