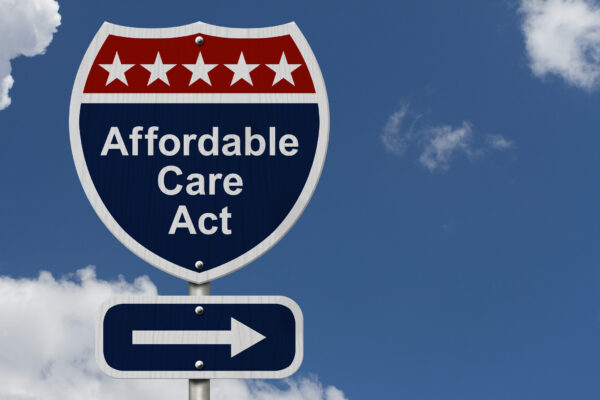 UnitedHealthcare is planning to nearly double its footprint with regard to states where it offers Affordable Care Act marketplace plans.

The Minnetonka, Minnesota-based health insurance giant has filed — and is awaiting approval from regulators — to participate in the ACA insurance exchanges in seven new states, Christina Witz, a spokesperson, confirmed to MedCity News via email.

This will bring the total number of states in which UnitedHealthcare offers exchange plans to 18, Witz said.

Specifically, the payer is looking to expand into ACA marketplaces in Alabama, Florida, Georgia, Illinois, Louisiana, Michigan and Texas for plan year 2022.

UnitedHealthcare, a UnitedHealth Group subsidiary, has been gradually expanding its operations in the ACA marketplaces since it exited most state exchanges in 2017. At the time, UnitedHealth executives criticized the exchanges, saying they were unsustainable. In the following three years, the payer only offered Obamacare plans in three states.

But once margins widened and profits increased, UnitedHealthcare eventually began expanding to other states for the 2021 plan year, starting with Maryland.

2021 has been an important year for the ACA. Not only did the Supreme Court uphold the healthcare law, but marketplace enrollment also topped 12 million, up from about 8 million in 2014, according to data from Kaiser Family Foundation.

Enrollment received a significant boost from the Biden administration’s commitment to bolstering the ACA. About 2.5 million people signed up for coverage through HealthCare.gov and state-based marketplaces during a special enrollment period, which enabled uninsured people to get insurance amid the ongoing Covid-19 pandemic between Feb. 15 and Aug. 15.

Insurer participation in the ACA marketplaces is also on the rise, according to an analysis by the Robert Wood Johnson Foundation released in February. Major insurers are flocking to the exchanges, with Anthem, UnitedHealthcare and Cigna comprising about two-thirds of the national commercial offerings on the individual marketplace, the analysis found.