Omaiven Health and Lucia Health Guidelines will each get $100,000 in grant funding from Johnson & Johnson Impact Ventures.

Both are part of an accelerator launched this year by  J&J and Village Capital focused on culturally competent care. They were picked for the award by their peers, after being evaluated for eight criteria and being deemed “most investment ready,” Village Capital Investment Analyst Bryson Hearne said in a Zoom interview.

Here’s what they’re working on, and how they plan to use the funds: 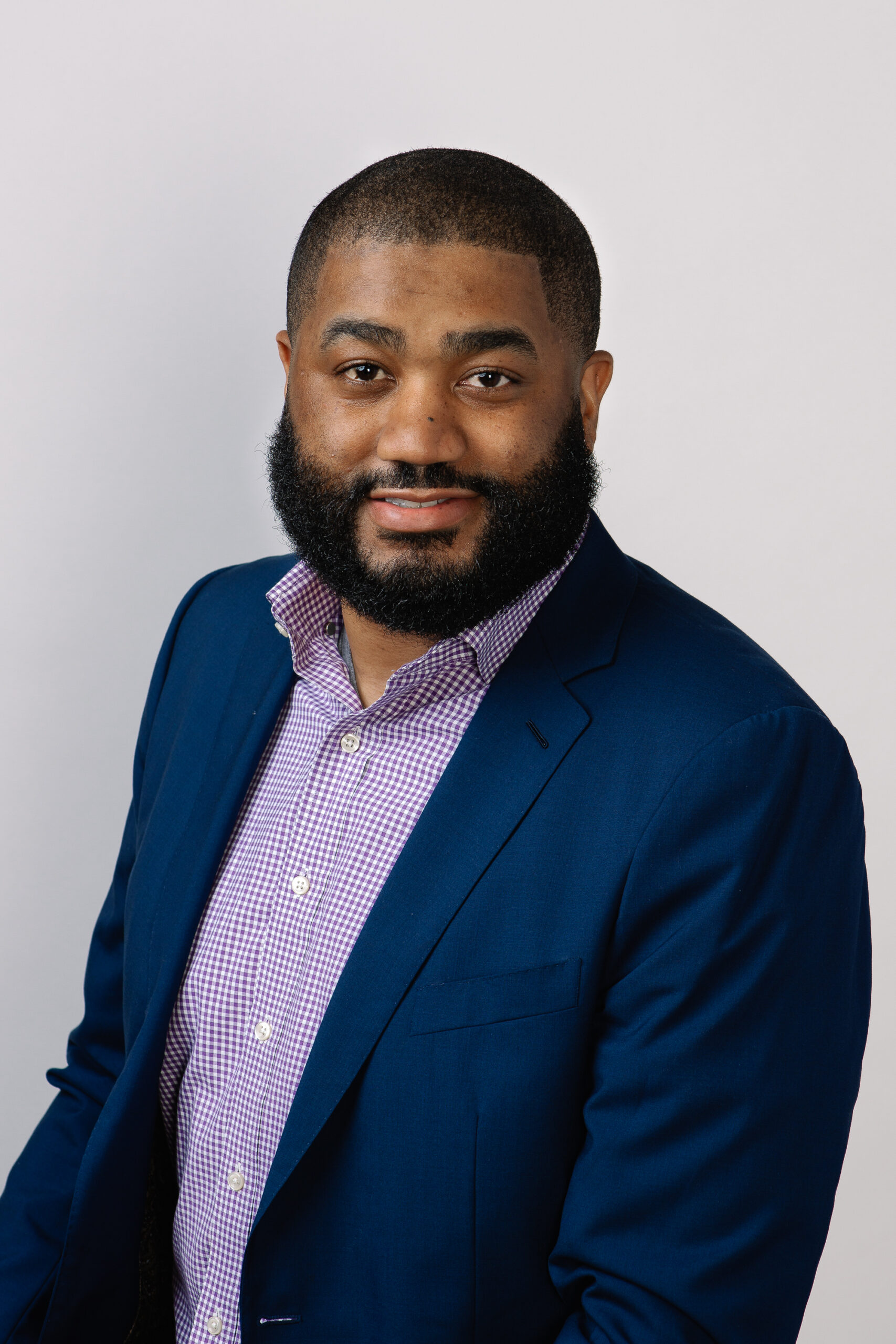 Austin, Texas-based Omaiven Health’s software helps clinics automate several patient-facing tasks,  such as scheduling. Jerold McDonald founded the company in 2018 after spending most of his career in healthcare, most recently serving as director of onboarding for Athenaheath. His goal was to ensure community health centers, which care for many low-income and uninsured patients, and small practices could have the same level of access as their larger health system peers.

“Fundamentally they want to provide more access to patients, but they don’t necessarily have all of the staff or the means to be able to do this 24/7 in multiple languages,” he said. “Our solution fits in right next to the call center or the front desk staff and is able to allow them to extend that reach into the community.”

The startup’s AI assistant, called Mia, can also help with answering questions about Covid-19 testing, or figuring out if patients might need transportation to their appointment.

For example, the startup worked with a community clinic to help them deliver 12,000 vaccines in a community with high poverty rates, saving them more than 150 hours of staff work. Manually, this process would take 51 steps across six different apps.

Omaiven is currently in the process of raising a seed round. It also plans to use the grant funding for more case studies of its software. 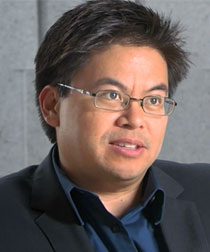 San Francisco-based Lucia Health Guidelines has developed software to diagnose and treat patients with atrial fibrillation. While much of the buzz has been around features in flashy wearables to to detect potential AFib cases, Lucia Health is focused on helping clinicians at hospitals diagnose patients and ensuring they are safely discharged with appropriate treatment.

Dr. GilAnthony Ungab, the startup’s co-founder and chief medical officer, became a cardiac electrophysiologist after his father had a stroke when he was young. He named the company after his mom.

When he became a medical director at his local hospital, “I kept hearing code stroke moreso than code heart attack,” he said. “Because of my family’s experience, because of my father’s experience, I got my friends together and we worked on a way to improve getting patients treated.”

The idea is that most strokes caused by AFib could be prevented with the appropriate treatment, such as anticoagulants. But in Ungab’s community, near the border in San Diego, most patients who had been diagnosed with AFib weren’t taking anything for it.

Lucia’s system is designed to help ER clinicians, who might not have training in cardiology,  diagnose patients with AFib based on their EKG reading. It also helps with the care transition after that patient leaves the hospital, ensuring they have a follow-up appointment.

The startup recently published results of a single-site, retrospective study in the Journal of the American College of Emergency Physicians, finding that its app detected 97.6% of atrial fibrillation cases, performing better than ED physicians. It also recommended anticoagulants more frequently.

Ungab plans to use the funds to run a prospective study of Lucia’s technology.