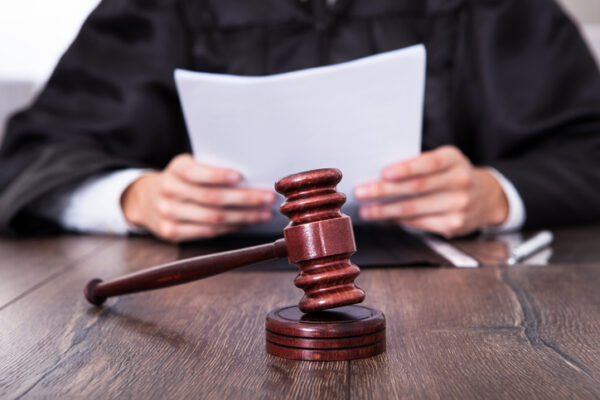 Hackensack Meridian Health and Englewood Health are appealing the delay of their proposed merger, according to court documents filed last week.

The New Jersey-based health systems announced their intention to merge in 2019. Hackensack Meridian Health committed to a $400 million capital investment in Englewood Health once the merger received regulatory approval. But antitrust agencies are delaying the deal.

As a result, the proposed deal would curb competition and drive up prices in the area, the agency alleged.

“This acquisition would give the combined hospital system increased bargaining leverage, likely leading to increased prices,” said Ian Conner, director of the FTC’s Bureau of Competition, in a news release. “The transaction would also remove the competitive pressures that have driven these hospitals to invest in quality improvements to the benefit of patients.”

A U.S. district judge granted the FTC’s motion for a preliminary injunction on Aug. 4.

In their appeal, the health systems claim that though the district court found that the merger would lead to improvements in quality, facilities and services, it still delayed the merger.

The FTC’s case depends on “hospitals being able to price discriminate against patients who live in Bergen County, New Jersey, something hospitals concededly do not and cannot do in their negotiations with health insurers,” the health systems stated in the appeal.

Further, the district court said that the FTC had provided “direct evidence” that the merger was likely to lead to an anticompetitive price increase, but that evidence was based on a study about patients’ willingness to pay after mergers in other states and not what insurers agreed to pay, “which showed no likelihood of increased prices,” the health systems alleged.

There is conflicting research on whether healthcare mergers actually raise prices. An analysis conducted for The New York Times in 2018 showed that mergers raised hospital admission prices in most cases, while a study commissioned by the American Hospital Association in 2019 found mergers decreased costs.

Despite unclear evidence, Hackensack Meridian Health and Englewood Health are confident in their appeal.

“After reviewing the District Court’s decision, the Leadership and Board of Trustees of Hackensack Meridian Health and Englewood Health strongly believe there are grounds for appeal and thus, have filed an appeal,” the organizations said in an emailed statement to MedCity News.

The appeal comes a few weeks after the FTC said it would be adjusting its merger review processes as it has been inundated with filings this year. Describing it as “a tidal wave of merger filings,” the agency said it has started sending letters alerting companies that the FTC’s investigation into their mergers remains open and reminding them that the agency may subsequently determine their deal was unlawful.

“Companies that choose to proceed with transactions that have not been fully investigated are doing so at their own risk,” the agency said.