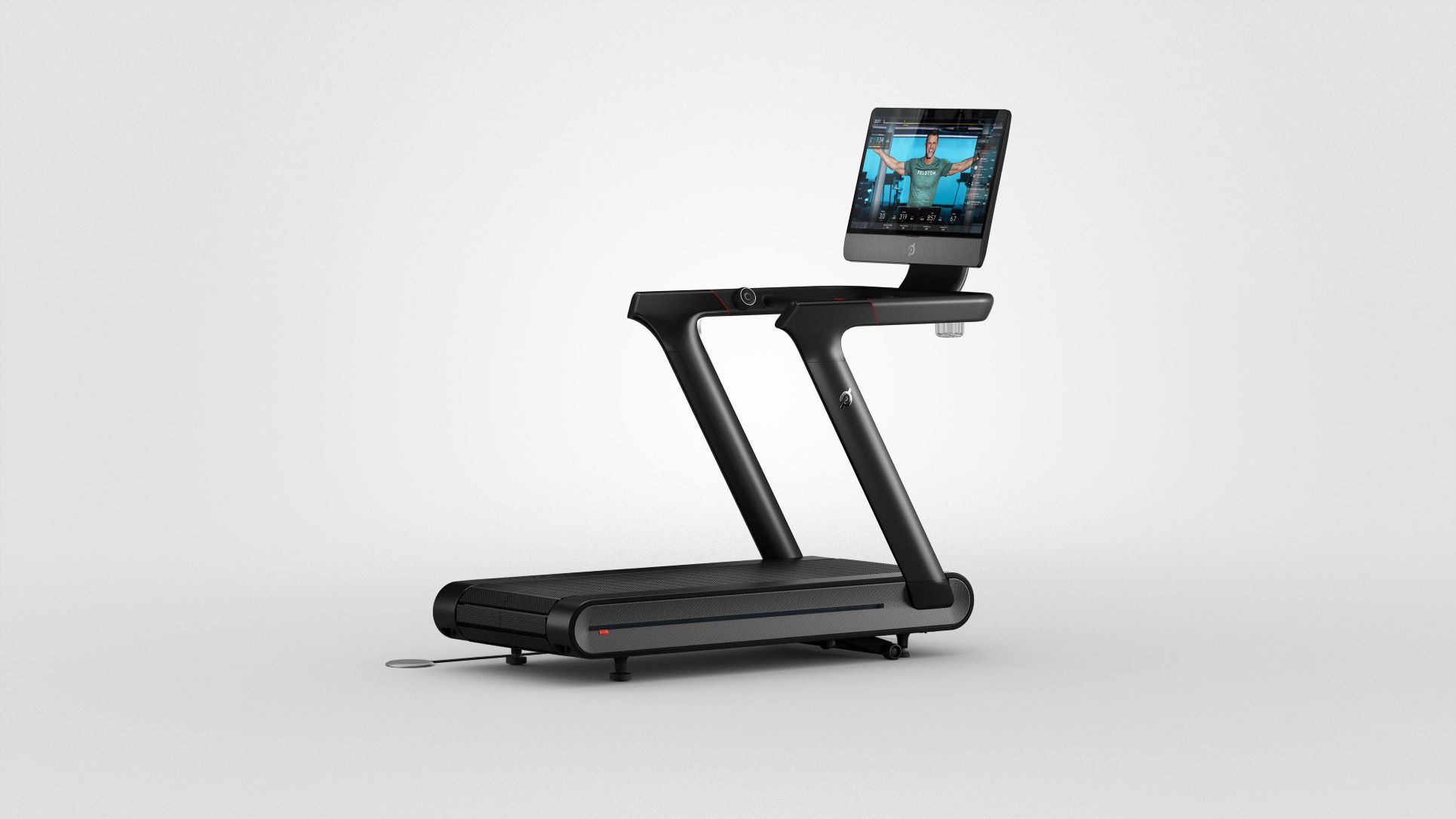 After dozens of reported injuries led Peloton to recall its line of treadmills, it still isn’t out of the woods. Multiple federal agencies are investigating the company, Peloton disclosed in a Friday filing with the Securities and Exchange Commission.

The Department of Justice and Department of Homeland Security subpoenaed the exercise equipment maker for information on how it reported injuries related to its products. The SEC is also launching its own investigation of public disclosures related to Peloton’s Tread+ machines, its pricey, connected treadmills that cost more than $4,000 each.

In May, Peloton recalled both its Tread and Tread+ machines, nearly a month after the Consumer Product Safety Commission (CPSC) urged the company to pull its treadmills after multiple reported injuries and one death.

Most of the complaints were related to Peloton’s Tread+ machine, with concerns about children and pets being pulled under the back of the treadmill, which is elevated off of the ground.

In March, Peloton CEO John Foley disclosed that a six-year-old had died in an accident related to the treadmill. That prompted CPSC to launch an investigation, finding more than 70 reports related to the Tread+, including 29 reports of injured children.

Separately, the company also recalled its less expensive Tread line due to concerns that its screen became detached when people were running. CPSC noted six incidents where the screen had fallen off of the treadmill, but no reported injuries in the U.S.

Peloton plans to start selling its Tread machine again next week after making some safety improvements, but did not share a date for when it will relaunch its Tread+.

The fitness equipment company saw its sales surge after the start of the pandemic, but recently saw its stock price tumble after slashing the price of its stationary bikes and lowering its sales forecast to $800 million.