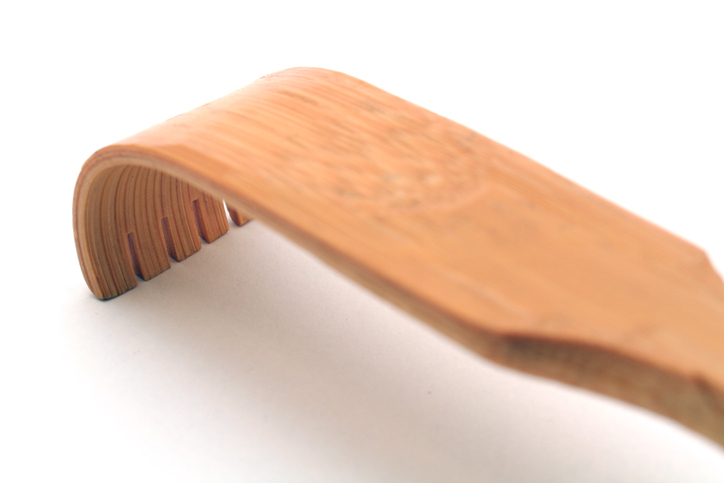 Many chronic kidney disease patients who receive hemodialysis experience severe itching afterward. The exact cause of this condition, called pruritus, isn’t known but it can significantly diminish quality of life. Patients now have their first FDA-approved therapy, an injectable drug developed by Cara Therapeutics.

The FDA’s decision clears the way for the drug, difelikefalin, to be used as a treatment for adults undergoing dialysis who experience moderate-to-severe pruritus. Stamford, Connecticut-based Cara will commercialize its new drug under the name “Korsuva.”

According to the National Kidney Foundation, more than 500,000 people in the U.S. receive dialysis to replace kidney function. An estimated 60% of them have pruritus; in 40% of dialysis patients, the condition is moderate to severe, said Eric Vandal, the company’s senior vice president, commercial, speaking on a conference call.

Pruritus has traditionally been managed by steroids, antihistamines, and other drugs that are used off-label. Korsuva is a peptide that targets kappa opioid receptors in the peripheral nervous system and on immune cells. In its regulatory filings, Cara says these receptors regulate the release of substances that cause itching. The drug does not target mu opioid receptors, which trigger the feelings of euphoria that can lead to addiction.

The FDA’s approval of Korsuva was based on the results of two placebo-controlled Phase 3 studies. Combined, the studies evaluated the drug in 424 patients dosed three times weekly compared to 424 subjects given a placebo. The main goal was to measure a change according to a scale used to assess itching severity. In the first trial, a 4-point or greater improvement in itching score was reported in 40% of patients in the treatment group compared to 21% of those given a placebo. In trial 2, the 4-point or greater mark was achieved by 37% of those dosed with the Cara drug compared to 26% of those given a placebo.

Korsuva was well tolerated by patients. The most common adverse reactions included diarrhea, dizziness, nausea, headache, and sleepiness. Though the drug targets a type of opioid receptor, it is not a scheduled substance. According to the prescribing information, Korsuva is administered as an injection into the venous line of a dialysis circuit at the end of each hemodialysis treatment. Cara will commercialize Korsuva under a partnership with Vifor Pharma.

The Cara pipeline remains oriented around Korsuva. The injectable version is currently under review as potential a treatment for acute post-operative pain and the management of post-operative nausea and vomiting. Meanwhile, the company is also making progress with an oral version of the drug being evaluated in separate Phase 2 studies for chronic kidney disease-associated pruritus; the liver disease primary biliary cholangitis; and notalgia paresthetica, a nerve disorder that causes itchy skin on the upper back.

Not all of Cara’s efforts have been successful. In April, the company reported that oral Korsuva failed a Phase 2 study in pruritus associated with the skin disorder atopic dermatitis.