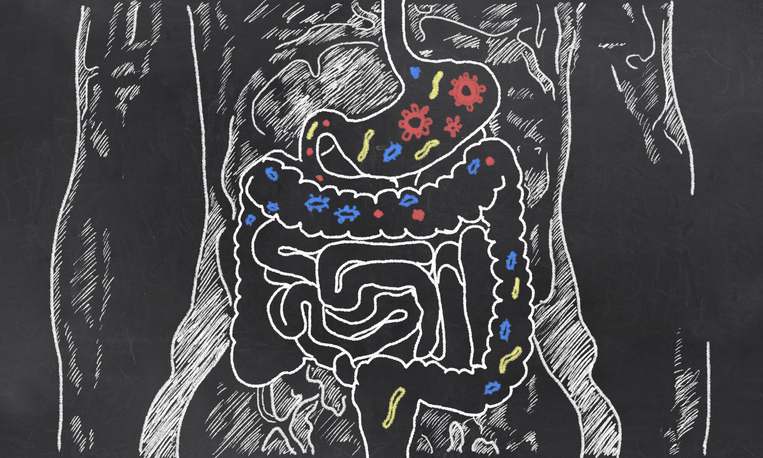 A Theravance Biopharma drug at the heart of an intestinal diseases research alliance has failed a Phase 2 dose-finding study in ulcerative colitis, casting doubt on the drug’s prosects in that indication or any others.

In 2018, Johnson & Johnson subsidiary Janssen Biotech paid Theravance $100 million up front to begin the partnership, with the pledge of $900 million more tied to the achievement of milestones. The most advanced of those programs is izencitinib, an oral drug designed to block janus kinase (JAK) enzymes, which play a role in inflammation.

So-called JAK inhibitors have already reached the market for autoinflammatory disorders, such as rheumatoid arthritis. Theravance, which splits its operations between Dublin and South San Francisco, focused izencitinib’s development on the gut, with the inflammatory bowel disorder ulcerative colitis as the lead indication. The drug is designed to target its effects to the gut, a potentially important feature because the JAK inhibitors currently on the market circulate throughout the body sparking side effect risks that include cardiovascular problems and infections.

The Phase 2 study enrolled 239 patients randomly assigned to groups that received one of three doses of the Theravance drug or a placebo once daily for eight weeks. The study’s main goal was to show, compared to a placebo, a change in the scale used to assess ulcerative colitis severity. By that measure, there was no improvement at any dose, Theravance reported. There was a small, dose-dependent increase in clinical response, which the company said was driven by a reduction in rectal bleeding.

All three doses were well tolerated by patients, Theravance said. The rate of adverse events in the treatment groups and the placebo arm were similar. There were no reports of perforation of the gut, opportunistic infection, or major cardiovascular problems.

Theravance’s most advanced program is ampreloxetine, an experimental treatment for symptomatic neurogenic orthostatic hypotension. That wholly owned drug is in Phase 3 testing.