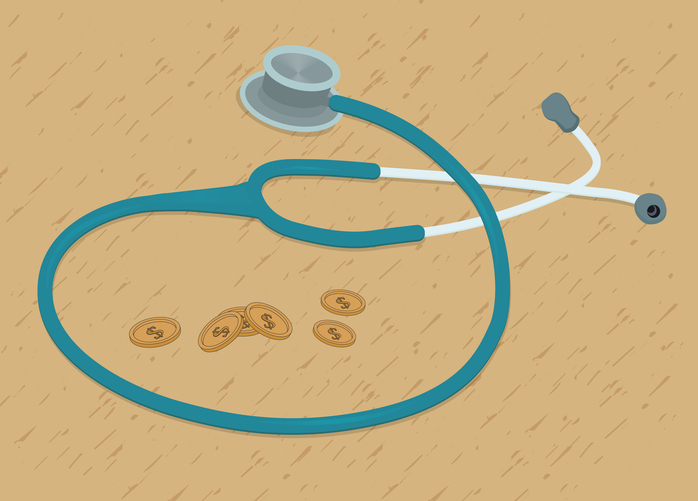 Carbon Health, which set out five years ago to create the “Starbucks of healthcare,” will be in a few more people’s neighborhoods with two recent acquisitions. The company recently bought two urgent care chains, netting it 13 additional clinics.

It acquired Tucson, Ariz.-based Southern Arizona Urgent Care and Sacramento, Calif.-based Med7 Urgent Care for an undisclosed amount. In total, it now has 83 clinics across 12 states.

The San Francisco-based startup is taking on competitors like One Medical and Forward with its blend of in-person and virtual care. It’s slightly smaller than One Medical, which had roughly 124 offices as of June, and bigger than Forward. But unlike the others, it does not charge a membership fee to access its services.

Carbon Health takes most big insurers, and also offers a list of “a la carte” cash prices for patients on high-deductible plans or who are uninsured. For example, an in-person urgent care visit costs $145, while a virtual visit costs $69. Stitches cost another $179, on top of the visit price.

Part of its approach to growth is to partner with local health systems that are looking to offer retail-style clinics. For example, the company has struck partnerships with NorthBay Healthcare where the health system operates the clinics, and Carbon Health brings its technology platform and takes a portion of its revenue.

Earlier this summer, Carbon Health raised $350 million, with the stated goal of becoming the “largest primary care provider in the U.S.” It plans to further expand its footprint by partnering with and acquiring local practices.