Investors to take Inovalon private in $7.3B deal 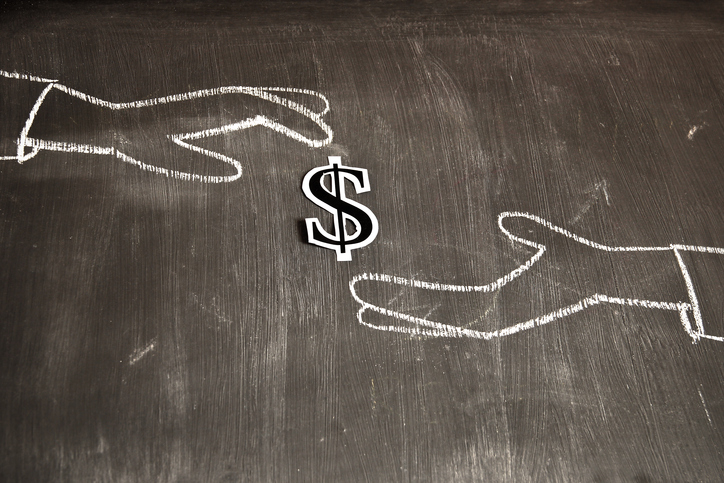 A consortium of investors led by Nordic Capital and Insight Partners plans to acquire health software company Inovalon. They would take the company private in an all-cash deal that would value it at $7.3 billion, they announced on Thursday.

Bowie, Md.-based Inovalon (Nasdaq: INOV) makes software to aggregate and analyze data in real time. It counts the top 25 global pharmaceutical companies, and many of the largest U.S. health plans and hospital systems among its customers. In the most recent quarter, it brought in $190.4 million in revenue.

Shareholders would get $41 per share in cash, 25% above Inovalon’s stock price on July 26, the day before Bloomberg reported that the companies were in discussions. Inovalon’s stock rose rose 9% last week after they reached a deal.

A group of independent directors had been looking at strategic alternatives and negotiated the terms of the agreement. They unanimously approved the deal, but it still has more steps to go through. A majority of Inovalon’s stockholders must also approve it, and it’s also subject to antitrust approval.

Inovalon’s CEO, Dr. Keith Dunleavy, will continue to lead the company, serve on its board of directors, and be a “substantial” shareholder. He said the companies’ experience in software, data and healthcare, was a key part of the deal.

“This, together with their longer-term focus, operational experience, and international perspective, is an exciting combination for what we see in front of us,” he said in a news release.

The deal would also align with recent investments by Nordic Capital. Earlier this year, it bought specialty pharmaceutical company Advanz Pharma for $846 million, and became a minority shareholder of dermatology company LEO Pharma.

The acquisition is expected to close later this year or in early 2022.