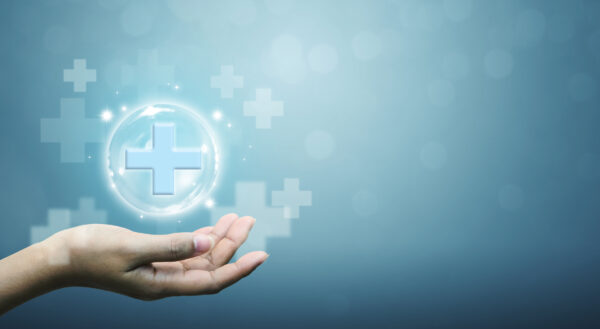 On Tuesday, the Minneapolis-based company announced plans to expand its operations to 42 new markets next year across Texas, Georgia, Utah and Virginia. This will boost its total number of markets to 141 from 99.

The planned expansion will also grow Bright Health’s overall footprint to 17 states, up from 14, bringing it close to rival Oscar Health’s current operations spanning 19 states. But Oscar is planning to expand to three new states next year, bringing its total footprint to 22.

Not only will Bright Health expand to new markets, but it will also broaden its product portfolio in states where it already has a presence, including in Florida, California, Colorado and North Carolina. The company did not provide any details on its plans for product expansion, but it did note that Bright will be the first plan to be added to California’s state-based exchange, Covered California, in six years.

Bright Health’s proprietary DocSquad technology supports its insurance products. DocSquad is a suite of consumer and care provider solutions, allowing users to search, compare and virtually connect to care delivery from a single app, the company said in response to an email inquiry from MedCity News.

The news of the expansion comes soon after the company announced its initial public offering. Bright Health is aiming to raise about $1.3 billion through its IPO, offering 60 million shares of its common stock at between $20 and $23 per share. IPO proceeds will be used to fund the market expansion.

Another key priority for Bright Health in 2022 is to diversify its business, the company said. Its diversification efforts began earlier this year with the purchase of telehealth platform provider Zipnosis.

For the second quarter of 2021, Bright Health reported revenues of $1.1 billion, but it also recorded a net loss of $43 million, up from $21 million in Q1. This was the first financial statement the company released after its IPO filing.

The insurtech market is soaring, with companies raking in $4.8 billion in funding in Q2 2021, a 210% increase compared with the same period last year, according to a report by CB Insights.

Several other insurance startups have already announced market expansions in 2022, including Clover Health and Alignment Healthcare.