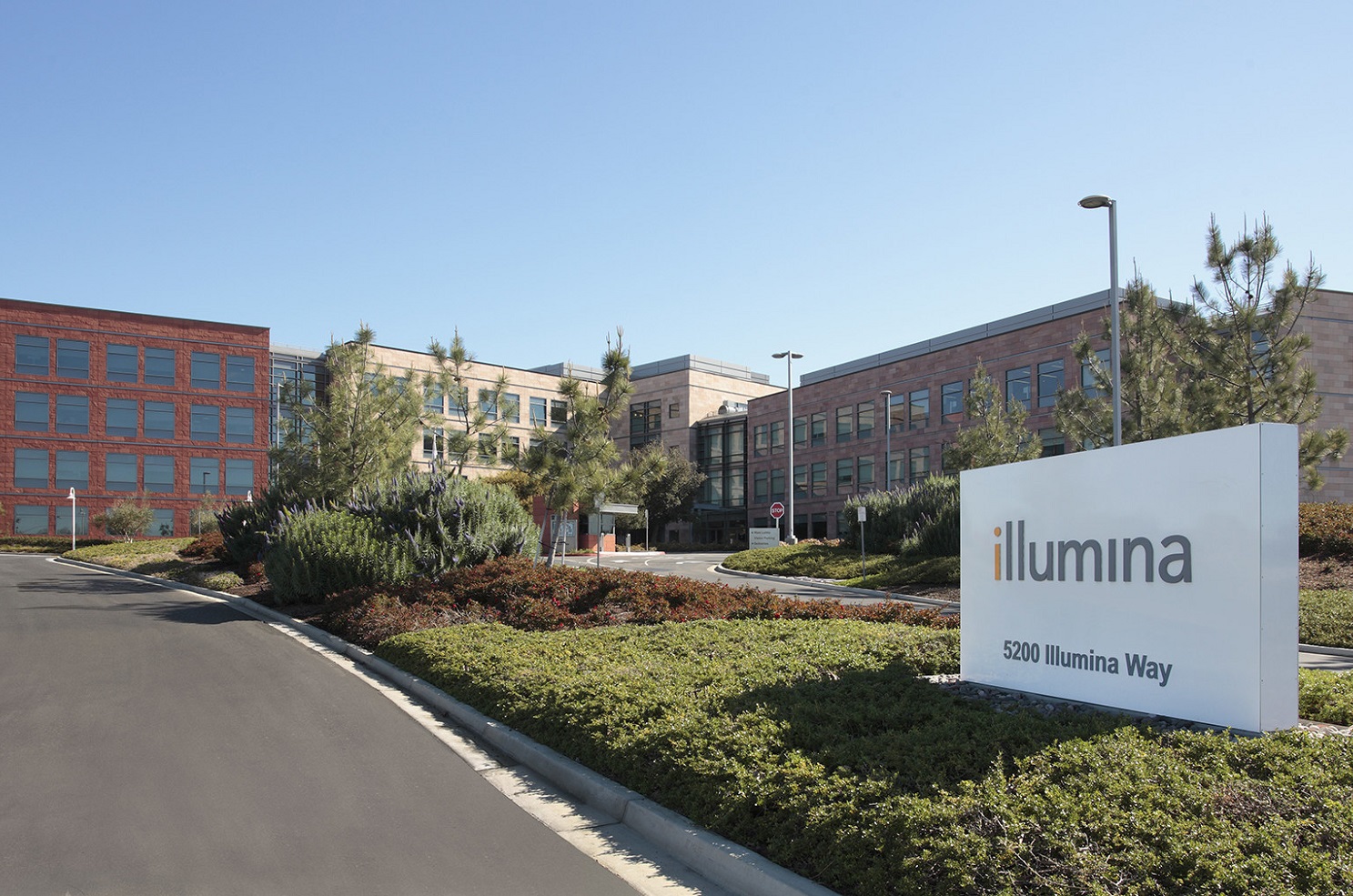 With the clock ticking on a mega acquisition that still faces legal and regulatory scrutiny, Illumina took the bold step of closing its $8 billion buyout of cancer diagnostics company Grail. The acquisition agreement reached nearly a year ago expires on Dec. 20. If the deal isn’t closed by then, Illumina could be on the hook for a $300 million termination fee. Meanwhile, a U.S. trial seeking to block the deal is set to begin next week and European regulatory review is ongoing. Both proceedings are expected to carry into 2022.

Grail has already begun commercializing its cancer test. For the time being, Grail’s operations won’t be integrated into lllumina. Illumina CEO Francis deSouza framed the closing of the acquisition now as a way to support Grail’s commercialization efforts while also leaving a way to comply with whatever legal and regulatory decisions are reached.

“We made the decision to acquire Grail and hold it separate until we’ve reached regulatory approval because it is becoming clear that we will most likely not have a decision from the regulators before the agreement expires in December,” deSouza said, speaking on a Wednesday evening conference call. “The stakes here are high because, simply put, this deal saves lives, and we feel a moral obligation to ensure the deal has a full review.”

Grail has developed a cancer test that diagnoses cancer from a small sample of blood before patients show symptoms. The goal of these so-called liquid biopsies is to detect cancer earlier, when it is easier to treat. Grail’s science began as a research project within Illumina. In 2016, the San Diego gene sequencing giant spun out the research as a separate company. In the years since, liquid biopsies have become a viable technology, with a growing number of companies forming an increasingly competitive market for the development and commercialization of such tests.

The Grail test, called Galleri, was developed to detect more than 50 types of cancer from a small sample of a patient’s blood. Grail is making the $950 prescription-only test available through agreements with health systems, medical practices, and self-insured employers. It is not yet covered by insurance, though deSouza said that his company can help the test secure coverage. Last year, as Grail was preparing to launch Galleri, Illumina announced an $8 billion agreement to acquire the company.

The cancer tests provided by liquid biopsy companies, including Grail, are processed using reagents and sequencing equipment from Illumina, an arrangement that the Federal Trade Commission finds concerning. In a complaint filed in March, the regulator said Illumina’s Grail acquisition gives the gene sequencing giant pricing power over instruments and reagents needed by Grail’s competitors. For its part, Illumina has said it is offering its cancer test customers guarantees of equal and fair access to the company’s gene sequencing products.

Regulators in Europe are also scrutinizing the Grail acquisition. In late July, the European Commission formally opened its inquiry, citing concerns that the deal “may reduce competition and innovation in the emerging market for the development and commercialisation of cancer detection tests based on sequencing technologies.” In a regulatory filing, Illumina disclosed that by going forward and completing the acquisition ahead of the EC review, the company faces a potential fine of up to 10% of its annual revenue. Illumina reported more than $3.2 billion in 2020 revenue. The filing also states that the EC, the FTC, and other government or regulatory bodies may impose other fines or penalties.

Illumina opposes the EC inquiry on jurisdictional grounds. Charles Dadswell, Illumina’s general counsel, said that neither the EC nor any European Union member has authority in a matter between two American companies. Furthermore, Grail has no plans to launch Galleri in Europe, now or in the next 10 years, deSouza said. Illumina filed its own complaint with the EU in April to challenge the EC’s jurisdiction. A hearing date has not yet been set. Dadswell said Illumina expects a hearing will take place in the fall, followed by a decision by the end of this year or in early 2022.

The FTC trial is scheduled to begin on Aug. 24 at 10 a.m. Eastern time. While such proceedings are public and are typically held at the FTC’s headquarters, the agency said that public health restrictions due to the pandemic mean that this trial will be virtual.